ESPN
By Dana O'Neil
DURHAM, N.C. -- North Carolinaforward Theo Pinsonreturned against rivalDukeon Thursday night, coming off the bench in the first half for the Tar Heels.

The junior finished with six points and seven rebounds over 19 minutes in UNC's 86-78 loss. He had missed Tar Heels' past three games after suffering a right ankle injury against Virginia Tech on Jan. 26.

Pinson missed the first 16 games for No. 8 North Carolina this season after breaking a bone in the same foot. He returned in early January before the ankle injury sent him back to the sidelines. He has appeared in just six games this season.

A versatile player and scorer, Pinson was averaging 6.2 points, 5.2 rebounds and 3.3 assists in his limited playing time before Thursday. The Tar Heels also hadn't lost with him in the lineup.

UNC was without forward Isaiah Hicks, who strained his left hamstring during practice on Wednesday. Hicks is the Tar Heels' third-leading scorer, averaging 12.8 points, while also grabbing 5.6 rebounds per game. 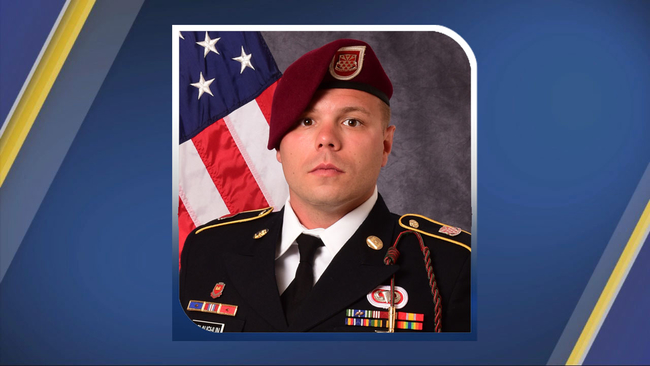