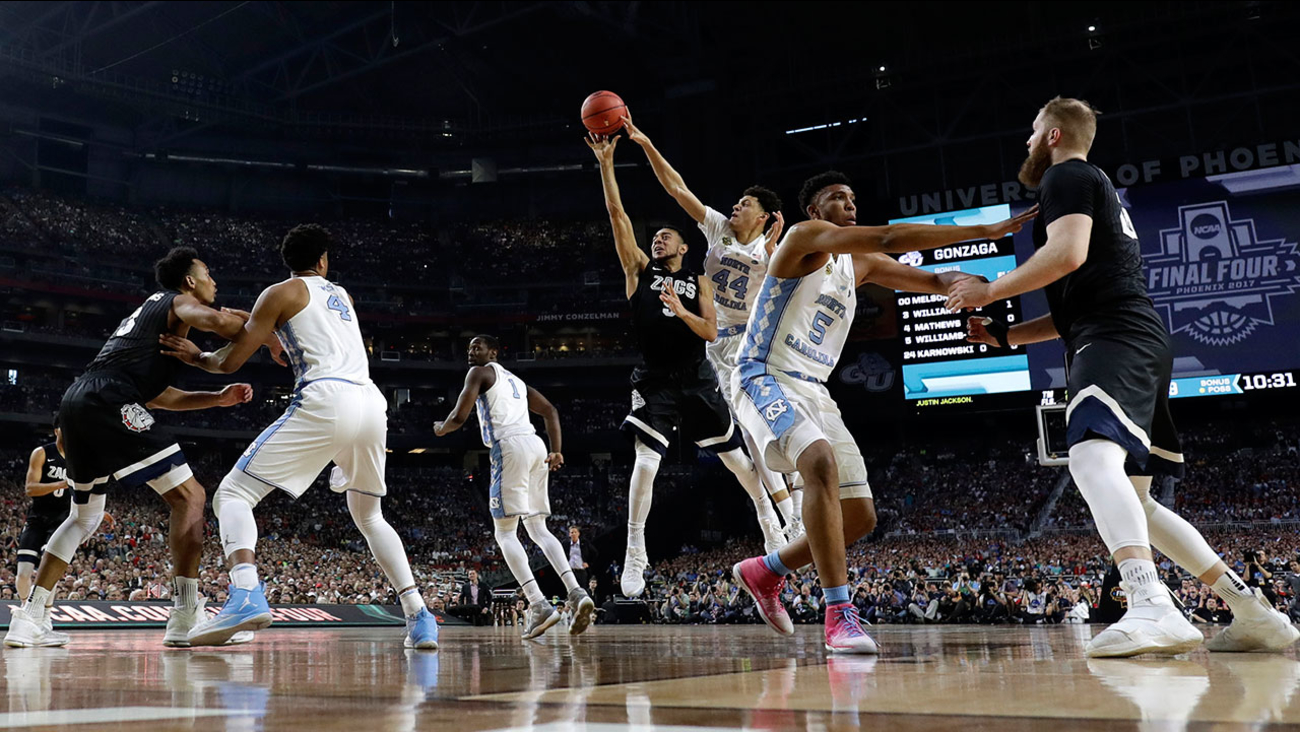 On Saturday, the UNC athletic department's spokesperson Steve Kirschner said the team was fine with going but they couldn't find a date that worked for both the team and the White House.
Report a correction or typo
Related topics:
sportschapel hillchapel hill newsuncunc tar heelsunc basketball
Copyright © 2020 WTVD-TV. All Rights Reserved.
More Videos
From CNN Newsource affiliates
TOP STORIES