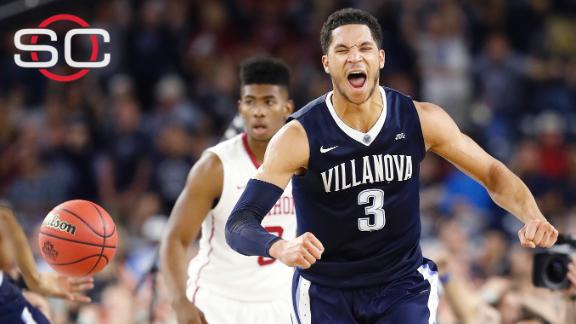 North Carolina opened as a small favorite over Villanova in Monday's national championship game at NRG Stadium in Houston. 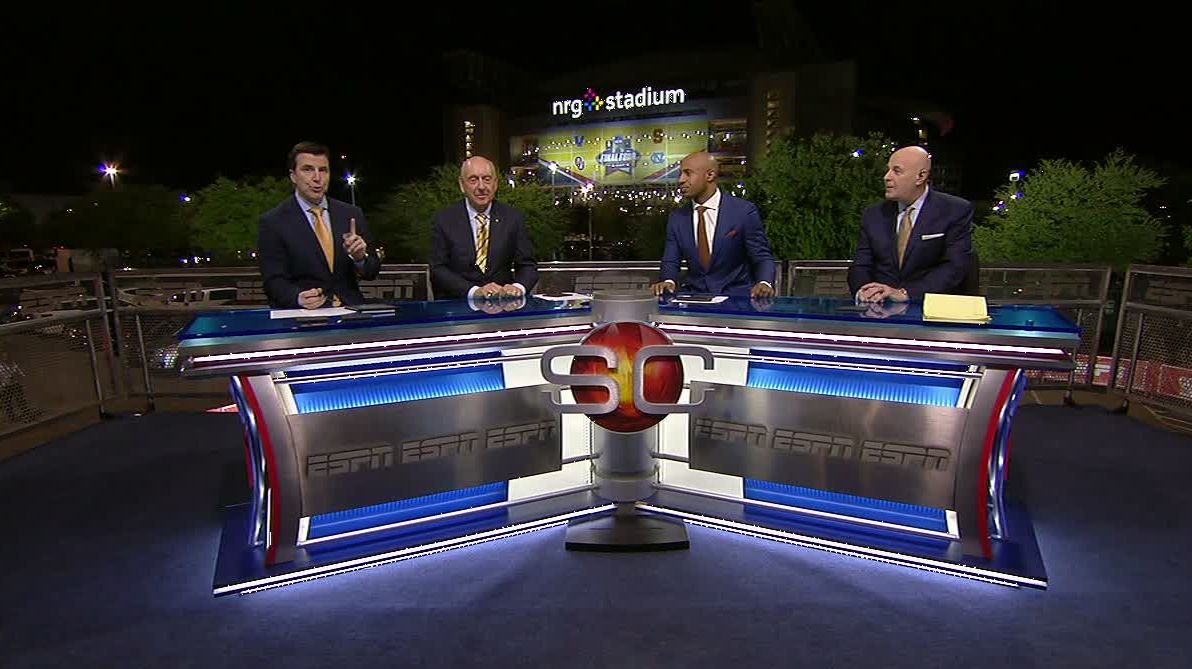