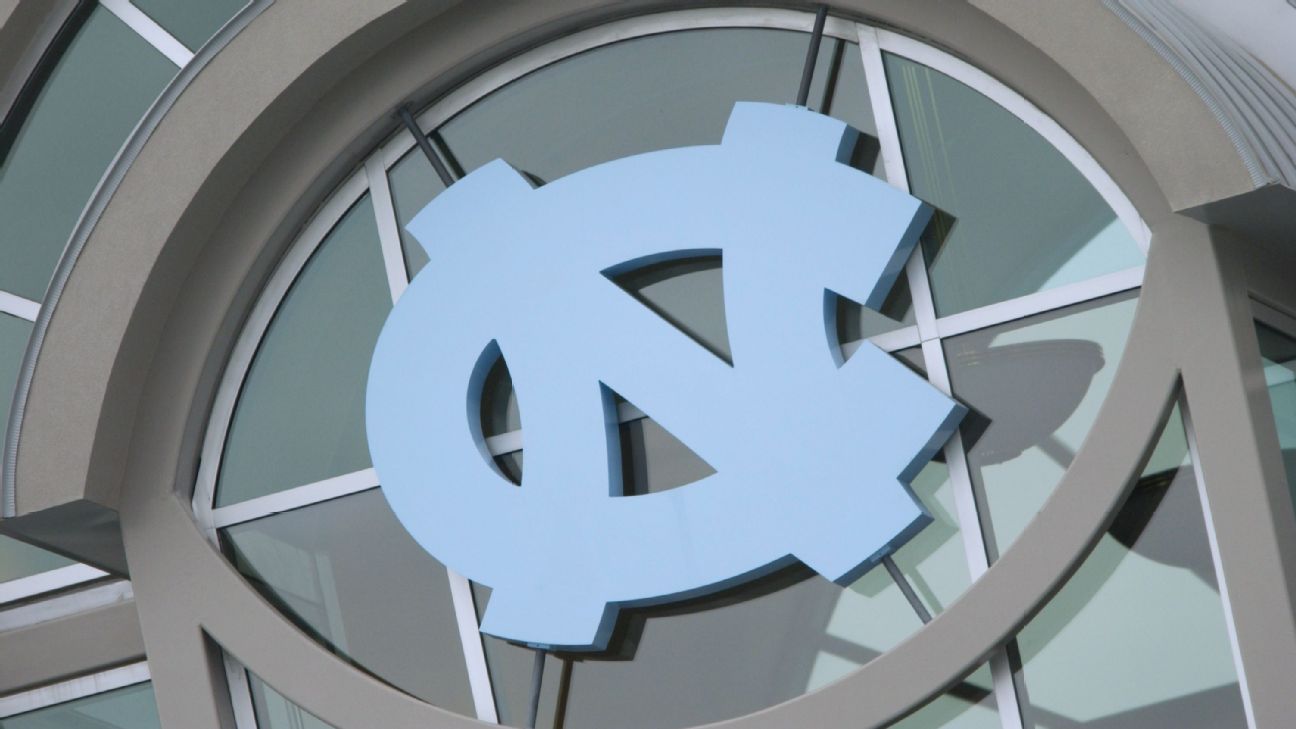 North Carolinaofficially announced the addition of five-star defensive back Tony Grimes to its program Thursday.

Grimes was the No. 6-ranked prospect overall in the 2021 class, but he was reclassified to the 2020 class and will join the football program for the fall semester.


Grimes is a 6-foot, 180-pound cornerback from Virginia Beach, Virginia, who committed to the Tar Heels in June. He had finished enough high school courses to enroll early, but when it was announced that the state of Virginia would move the high school football season to the spring, Grimes officially reclassified.

"We're thrilled to welcome Tony Grimes to our program," North Carolina coach Mack Brown said. "While we would have loved for Tony to have been able to play his senior season, he made the decision to reclassify because he thought it was best for him and his family. As a player, Tony is one of the best defensive backs we've ever recruited and one of the nation's top players regardless of class."


Brown went on to say in a release that Grimes will have to compete with a talented group of players but that the staff thinks he will make a big impact on the program. Grimes was one of two five-star commitments in the 2021 class along with defensive end Keeshawn Silver, a 6-5, 255-pound recruit from Rocky Mount, North Carolina.

The 2021 class at North Carolina is ranked No. 3 overall with 12 ESPN 300 commitments. Reclassifying to the 2020 class means Grimes will be eligible to play this season and is now part of an outstanding recruiting haul from this past February. The 2020 class included five-star defensive end Desmond Evans, the No. 2-ranked prospect overall, and five other ESPN 300 recruits.
Report a correction or typo
Related topics:
sportsespnnewsnorth carolina tar heelscollege football
Copyright © 2021 ESPN Internet Ventures. All rights reserved.
More Videos
From CNN Newsource affiliates
TOP STORIES