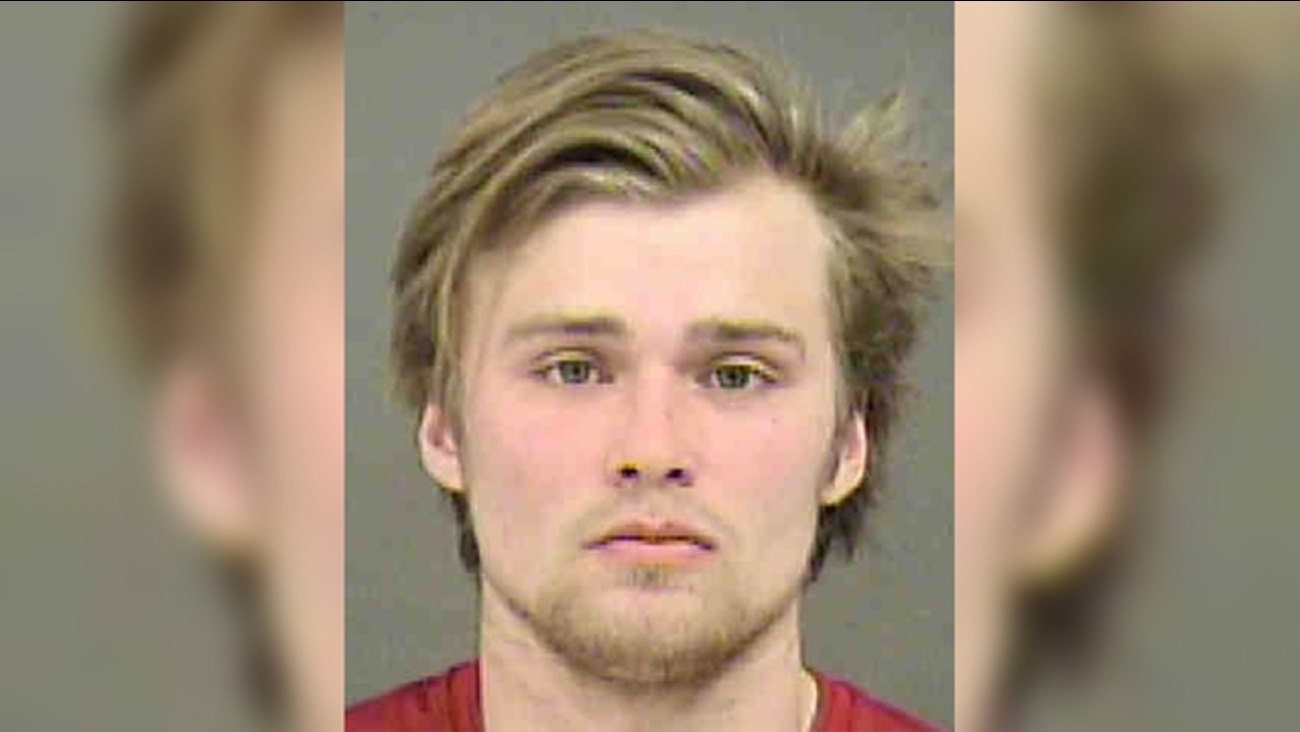 Olsen, the younger brother of Carolina Panthers tight end Greg Olsen, was charged in February for the suspected attack on a female in an off-campus apartment.

The accuser called the police and was treated for injuries at a hospital. The report said she had bruises and scratches.

Olsen has been suspended from UNC-Charlotte athletics. 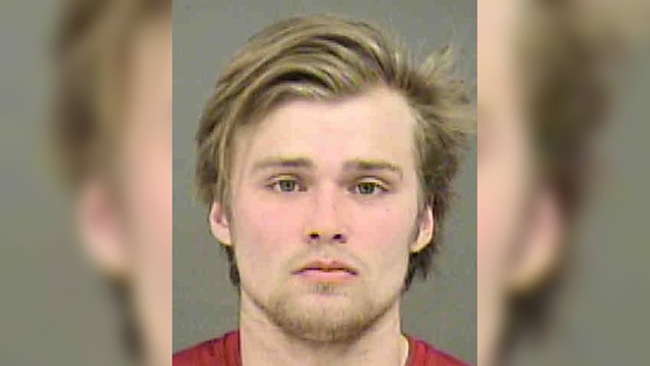