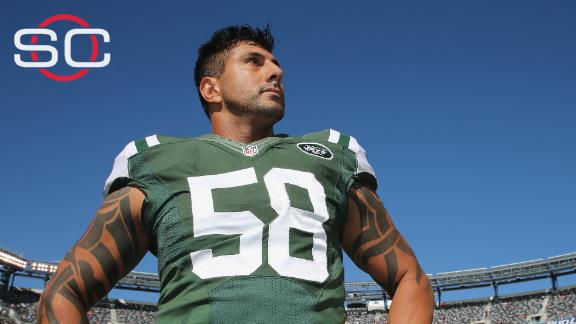 The agreement is for the veterans minimum.

This provides much-needed pass-rush depth for the Ravens, who lost their all-time sacks leader, Terrell Suggs, to a season-ending Achilles injury in Sunday's Week 1 loss to the Denver Broncos.

Babin's relentless motor is a good fit for the Baltimore defense.

The Ravens, who are staying out west in preparation for Sunday's game at the Oakland Raiders, chose Babin over Shaun Phillips after watching both of them work out Tuesday.

Babin, 35, had two sacks in 16 games as a situational pass-rusher last season for the New York Jets. He was released on Sept. 5 by New York, who saved $1.5 million against the cap by cutting him. 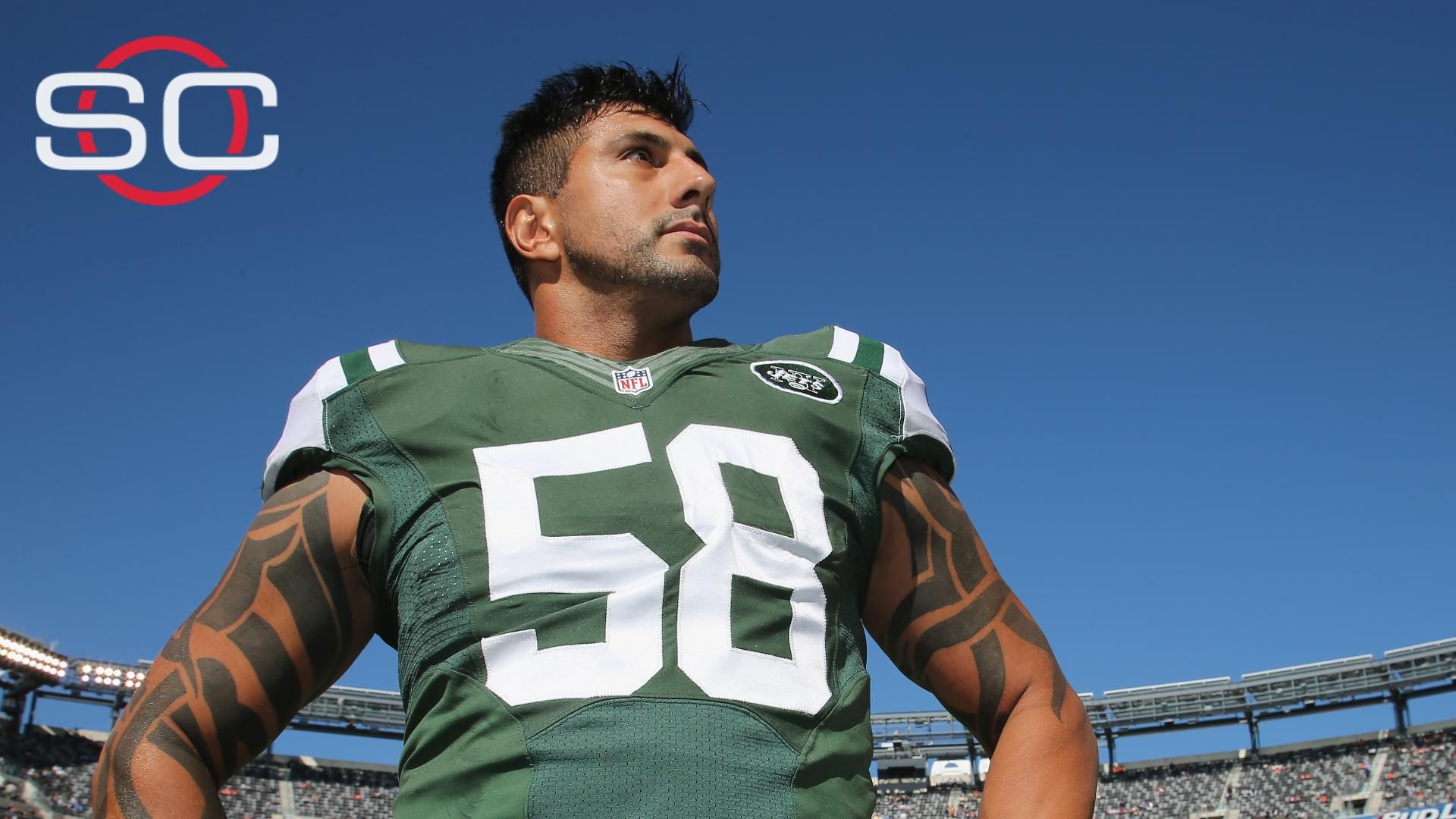