Villanova hops over Michigan State for No. 1 in Top 25 poll 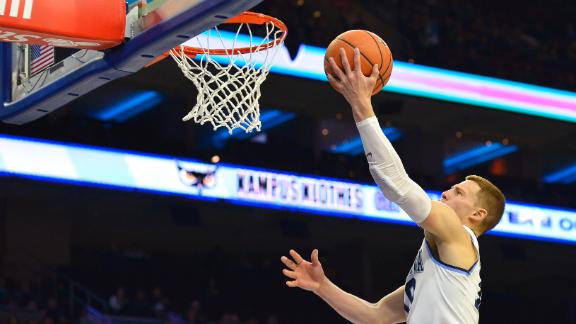 Villanova's unbeaten start now includes a No. 1 ranking in the AP Top 25 , while Arizona State is making a rapid rise into the top 10 under third-year coach Bobby Hurley.

After a tumultuous week in which unanimous No. 1 Duke and No. 2 Kansas lost, the Wildcats (10-0) earned 41 of 65 first-place votes to hop over Michigan State and reach the top for the third straight season.

Villanova and Michigan State were the favorites to take over at the top after the Blue Devils' weekend loss at Boston College, though there was far less certainty for voters about who was now the nation's top team. The Spartans (9-1) earned 19 first-place votes to climb from third to second, while the other five first-place votes went to the Sun Devils -- who leapt 11 spots to No. 5 after Sunday's win at Kansas.

Arizona State (9-0) is off to its best start since the 1974-75 season. Now the Sun Devils -- who also have a win against Xavier this season -- have their highest ranking since reaching third during the 1980-81 season.

Villanova helped itself with an impressive win against No. 12 Gonzaga last week in New York, though the Wildcats had to fight to the final minute Sunday to close out a La Salle team that entered at 5-5.

"It's always an honor to be ranked No. 1,'' Villanova coach Jay Wright said in a statement. "It's great for the Nova Nation and we appreciate the respect of the writers. We know it's early, though, and we need to get a lot better.'' 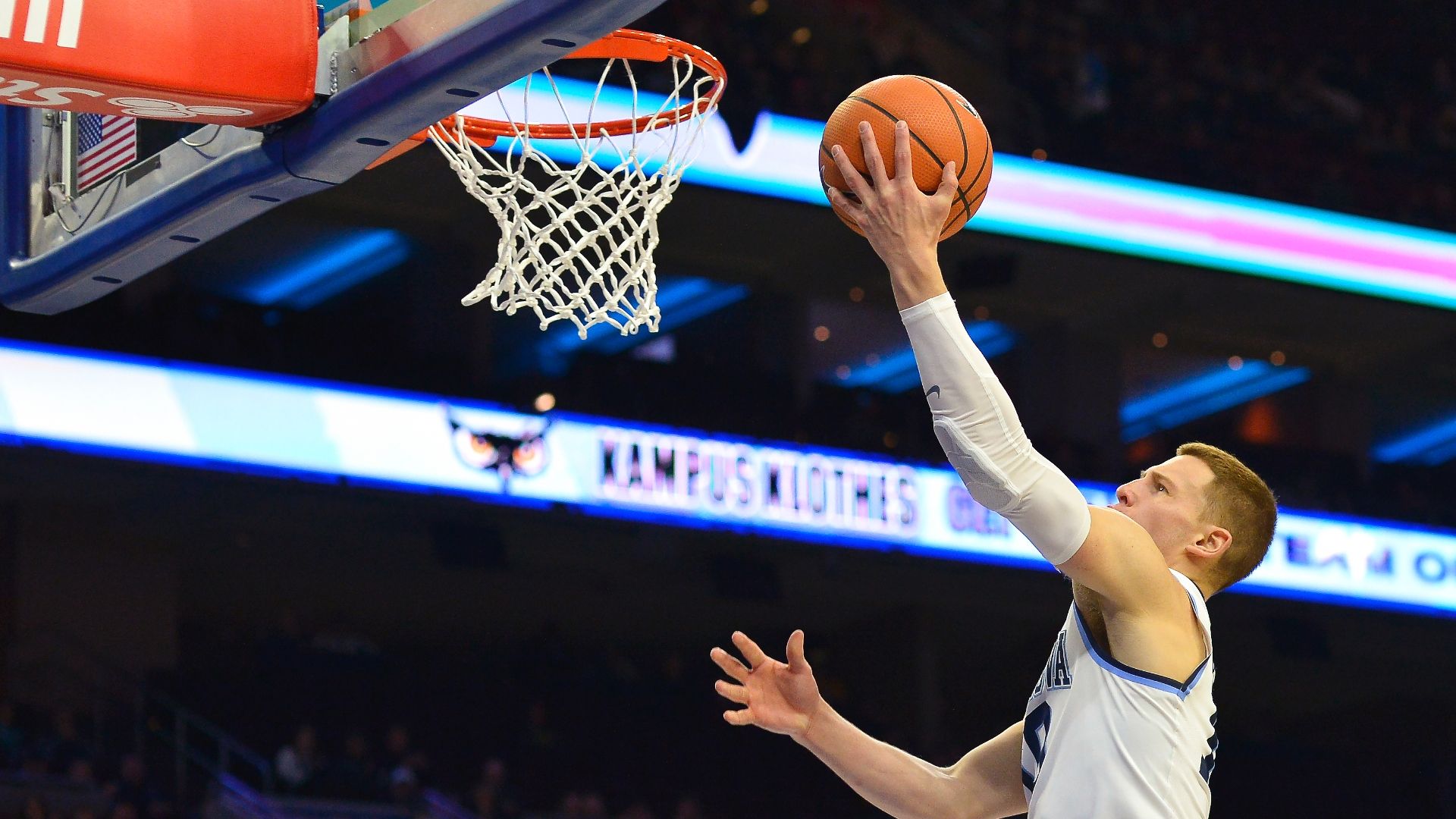