Villanova still No. 1 as Arizona State moves up to No. 3 in AP poll 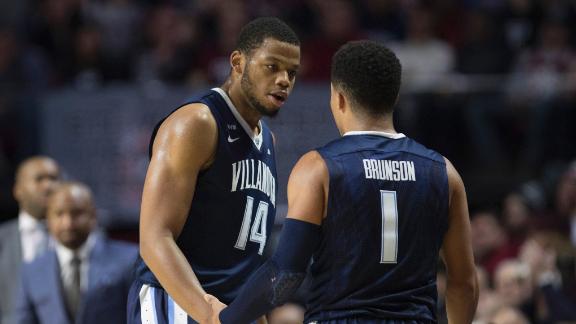 TEMPE, Ariz. --Arizona State was picked to finish sixth in the Pac-12. Now the Sun Devils are one of the biggest surprises in college basketball, inching toward the program's first No. 1 ranking.

Arizona State moved up two spots to No. 3 in the AP Top 25 released on Monday, leapfrogging preseason No. 1 Duke after Wichita State dropped out of the top 10.

Arizona State had been No. 5, right behind Duke, but moved past the Blue Devils after rallying from a shaky start to handily beat Vanderbilt on Sunday. The Sun Devils are 10-0 and one of the most exciting teams to watch in college basketball, led by four freewheeling guards who have helped turn ASU into "Guard U.''

Arizona State rallied from a 13-0 hole to beat Vanderbilt 76-64 on Sunday, following a program-defining win at Kansas last week.

The Sun Devils received first-place votes for the first time in last week's poll and have matched their highest ranking, also accomplished in 1981 and 1963.

"They play with a lot of intensity and you have to match that intensity the whole game,'' Vanderbilt coach Bryce Drew said after Sunday's game. 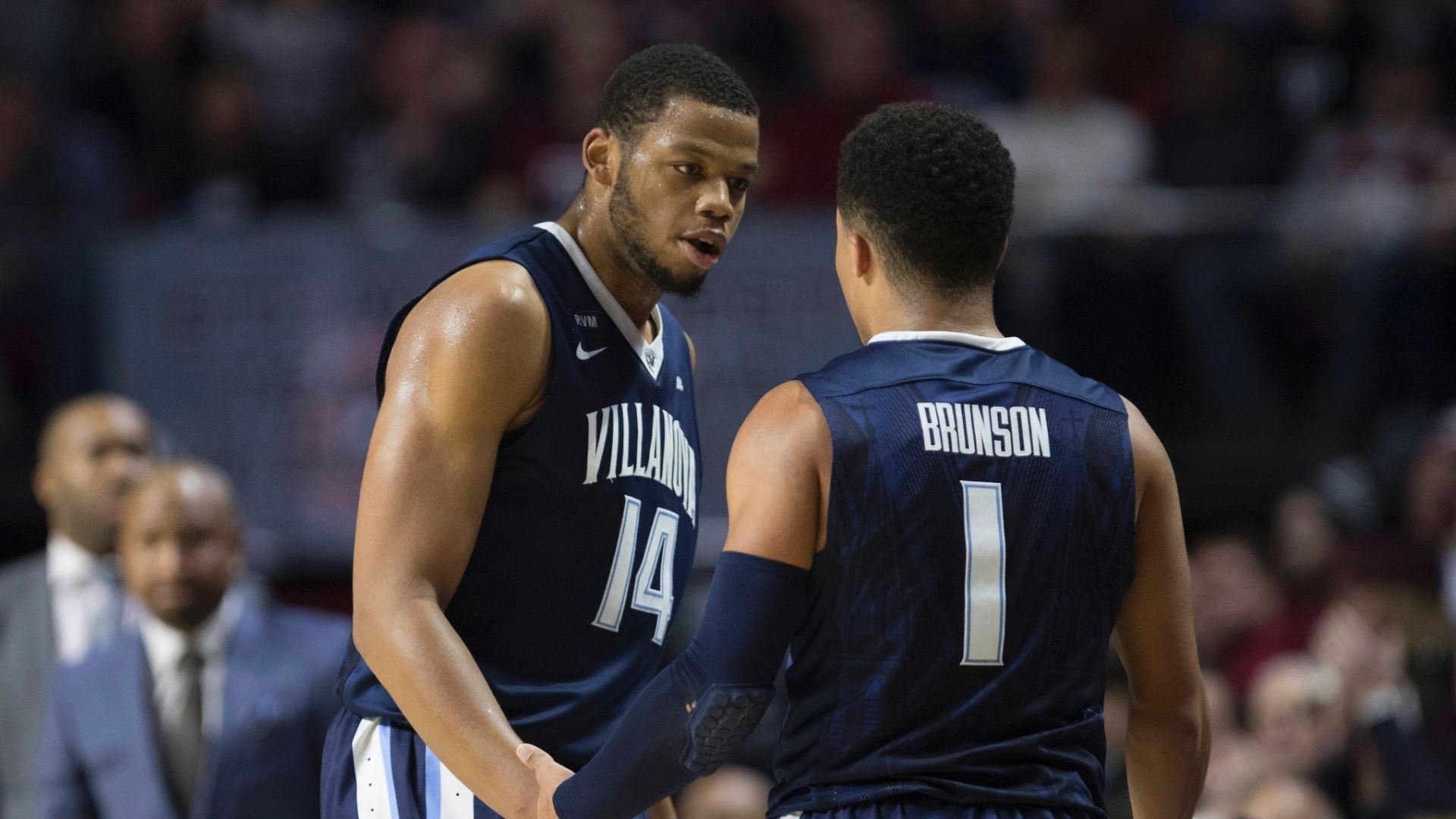