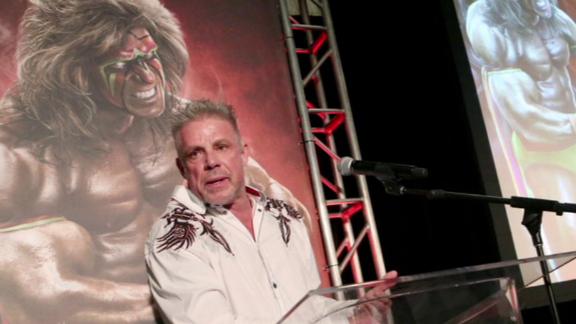 The 54-year-old wrestler's given name was James Hellwig. He collapsed April 8 while walking with his wife to their car at a Scottsdale hotel and was pronounced dead at a hospital.

Scottsdale police have said there were no signs of foul play.

The Ultimate Warrior was one of pro wrestling's biggest stars in the late 1980s.