"After several meetings with Coach Rivera, it was clear he is the right person to bring winning football back to Washington D.C.," said Dan Snyder, Washington Redskins Owner. "He is widely respected around the league as a man of great integrity and has proven to be one of the finest coaches in the country."

The Washington Redskins have announced Ron Rivera as the team’s new Head Coach.

The team made the official announcement early Wednesday morning.

Rivera was fired by the Carolina Panthers in early December when the team was 5-7 after losing to the Redskins.

Rivera coached the Panthers for nine years and led them to a Super Bowl appearance in the 2015 season.

"While I love the storied history of the franchise, I am focused on the future and excited for the opportunity to win football games with this talented young team," said Rivera. "After meeting Dan Snyder, it was clear we are aligned in our passion for the game and he supports my vision to turn the team around. I look forward to surrounding myself with great people and getting to work."

2020 NFL franchise tag candidates and predictions: 21 teams that could use it before free agency 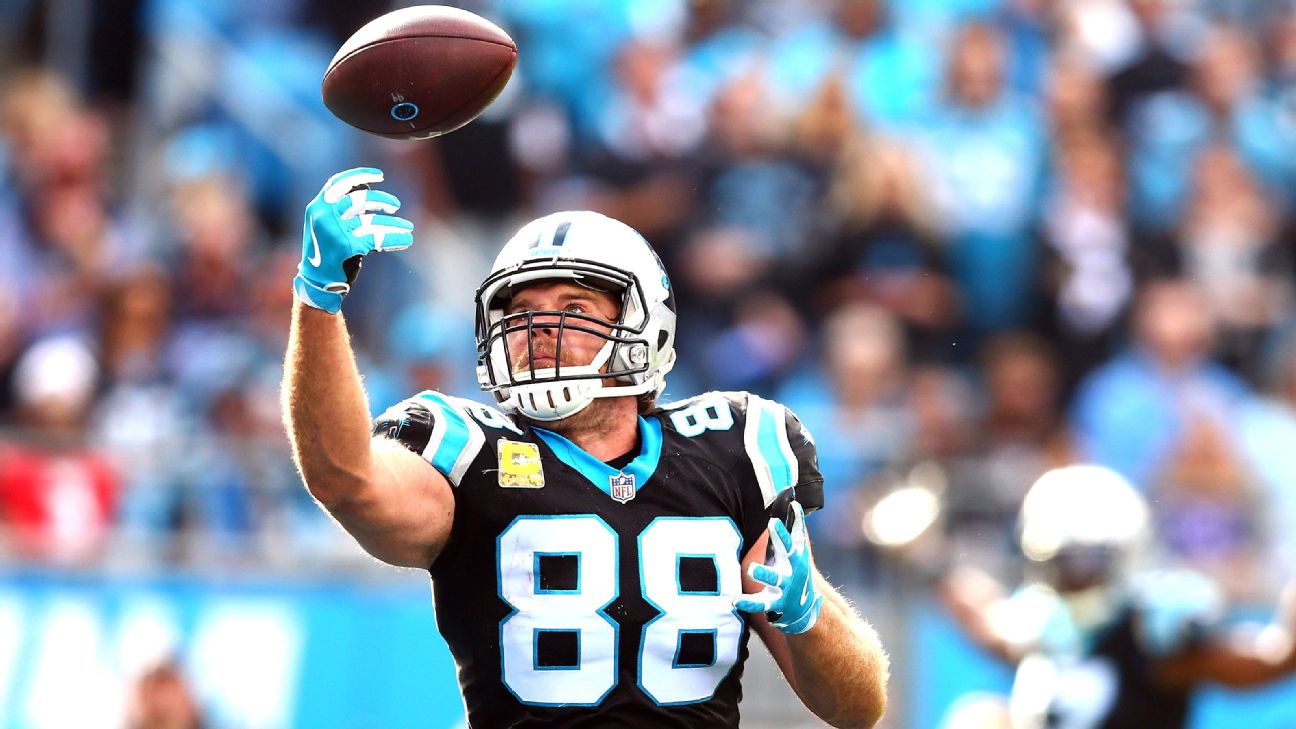