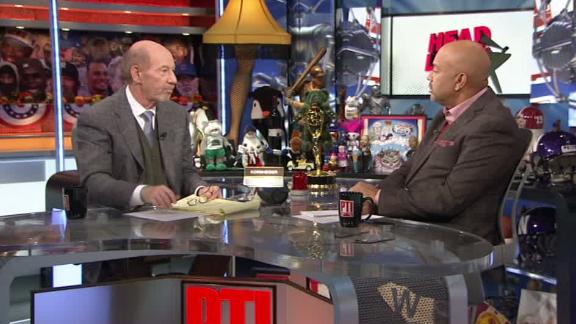 "Boston is the Golden State Warriors of baseball now," Cashman said Tuesday at baseball's winter meetings. "They've got their Durant and Green and Thompson and Curry."

Cashman spoke to New York reporters in a cramped hotel room, while 16 floors down at the Gaylord National Resort & Convention Center, Boston GM Dave Dombrowski had most of the rest of the baseball media listening to his reason for acquiring Sale for a four-prospect package headed by Yoan Moncada.

While Cashman spoke with the White Sox about Sale, he never made a serious run at the lefty, despite the Yankees' need for starting pitching. Cashman's reasoning is the Yankees are not in position to give up their top prospects at this point to add what he described as a finishing piece in Sale.

"It is not a deal that we should be doing at this moment in time, but we're going to get to the point where that is a deal that we will be in play on," Cashman said. "But it is a timing thing."

Cashman said he has offers out for closersAroldis Chapman and Kenley Jansen. Cashman has made clear that Chapman is the team's first choice because, unlike Jansen, Chapman would not cost the Yankees the 17th pick in the draft as compensation. Chapman told ESPN's Marly Rivera he would like a six-year contract. Cashman declined to say how long the term is on either of the two offers.

As for his team, which has played in only one playoff game in the past four years, Cashman said the Yankees are not in the Red Sox's zip code at this point.

"If it is the NBA, we're in the pack of contenders looking to take Golden State down," he said.

Years ago, when George Steinbrenner owned and ran the Yankees, the team might counter a move by its rivals. Not at this juncture.

"I don't think we react," Cashman said. "I don't think we are emotional. We have a game plan that we're going to continue and stay diligent and determined with and I think it will serve us well over time."

"I want our roster to put pressure on the Red Sox," Cashman said. "I would think the expectation on the Red Sox is sky high. I'm not doing that. When you are getting the collection of talent that they have that is going to come with the territory when you are in a big market. That has nothing to do with me." 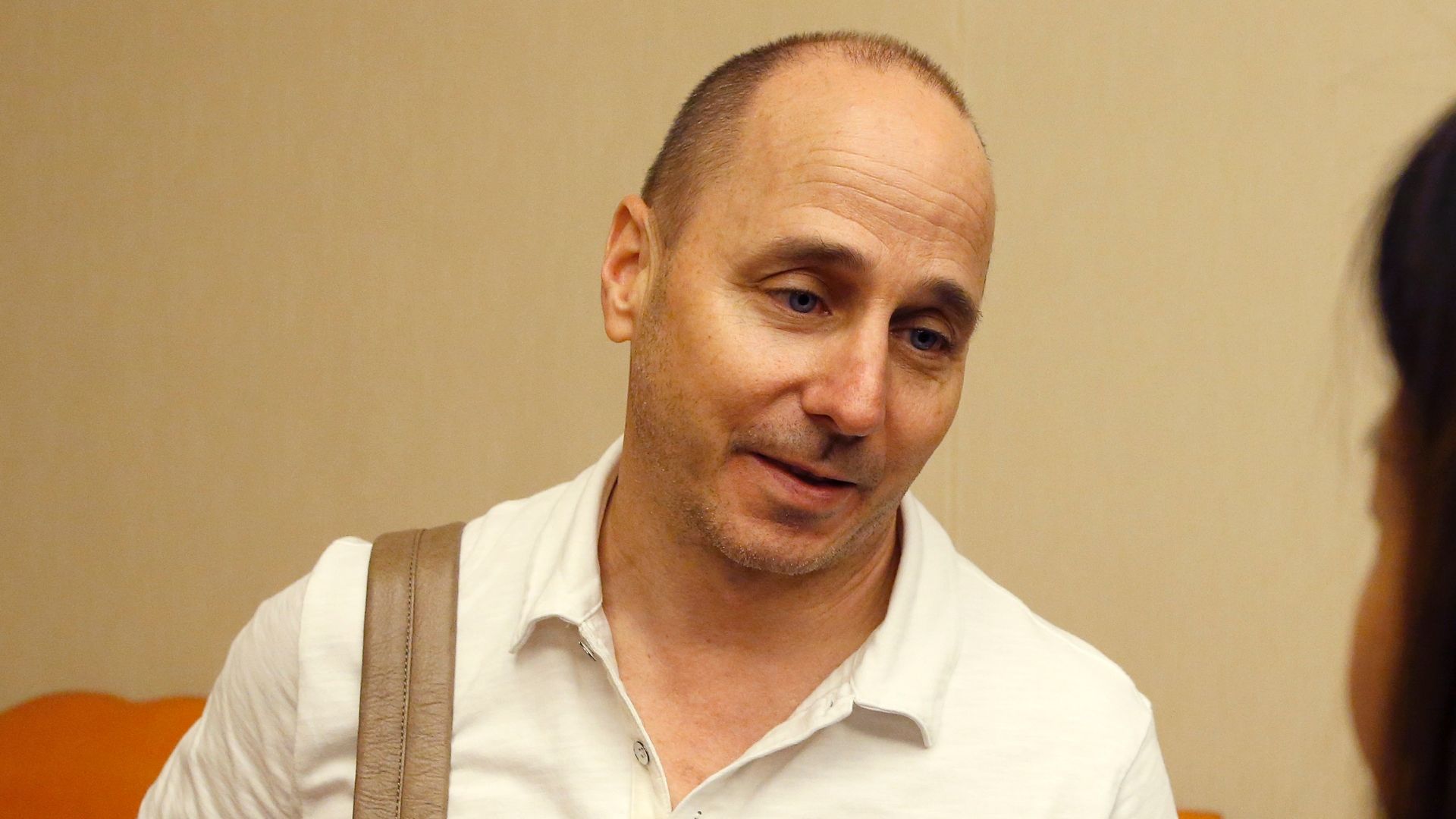 Cashman says Red Sox are Warriors of MLB
Yankees GM Brian Cashman offers his assessment of the Red Sox's acquisition of Chris Sale and whether he thought about trading for Sale. 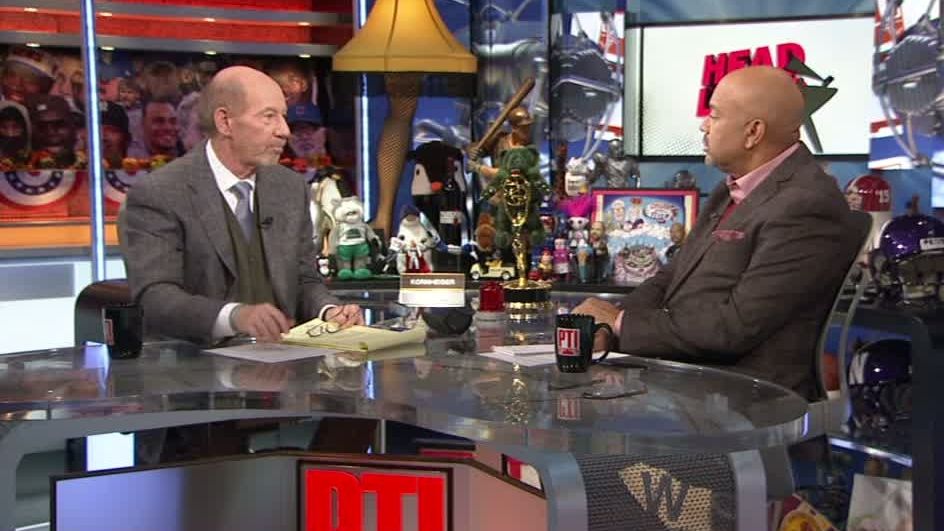 Wilbon says Sale acquisition nothing but good for Red Sox
Tony Kornheiser and Michael Wilbon debate if the Red Sox gave up too much to acquire Chris Sale, with Wilbon saying that it's a good move for Boston because they are going for it all now.
Related topics:
sportsespnboston red soxmlbgolden state warriorsbrian cashmannew york yankees
Copyright © 2020 ESPN Internet Ventures. All rights reserved.
More Videos
From CNN Newsource affiliates
TOP STORIES