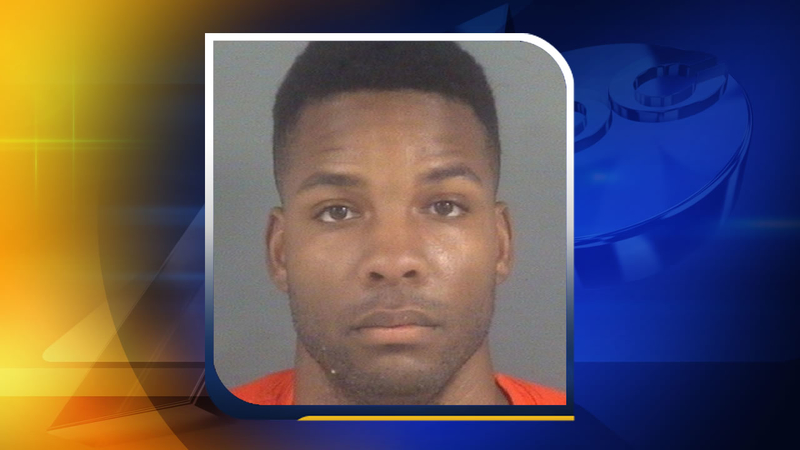 Sgt. Nicholas Young, 23, is charged with one count of felony child abuse inflicting serious bodily injury and one count of maiming without malice.

The female victim was taken to Womack Army Medical Center on May 29 by Young and his wife.

Young told medical personnel that he was home alone with the victim and their other infant child while his spouse was away from the home. Young said he accidentally spilled a cup of hot water on the child while removing the water from the microwave.

After the child was examined, medical officials determined the injuries were non-accidental and were not consistent with the father's statement.

The child was taken to the UNC Burn Center in Chapel Hill on May 30 for treatment where the child is currently hospitalized and being treated for third-degree burns to the mid and lower extremities of her body.

The staff at the UNC Burn Center told authorities that the child's burns are consistent with being submerged in hot water.

Young was taken into custody Monday by Spring Lake Detectives. He will be moved to the Cumberland County Detention Center Monday evening for processing.

Young is assigned to the 82nd Airborne Division unit at Fort Bragg.