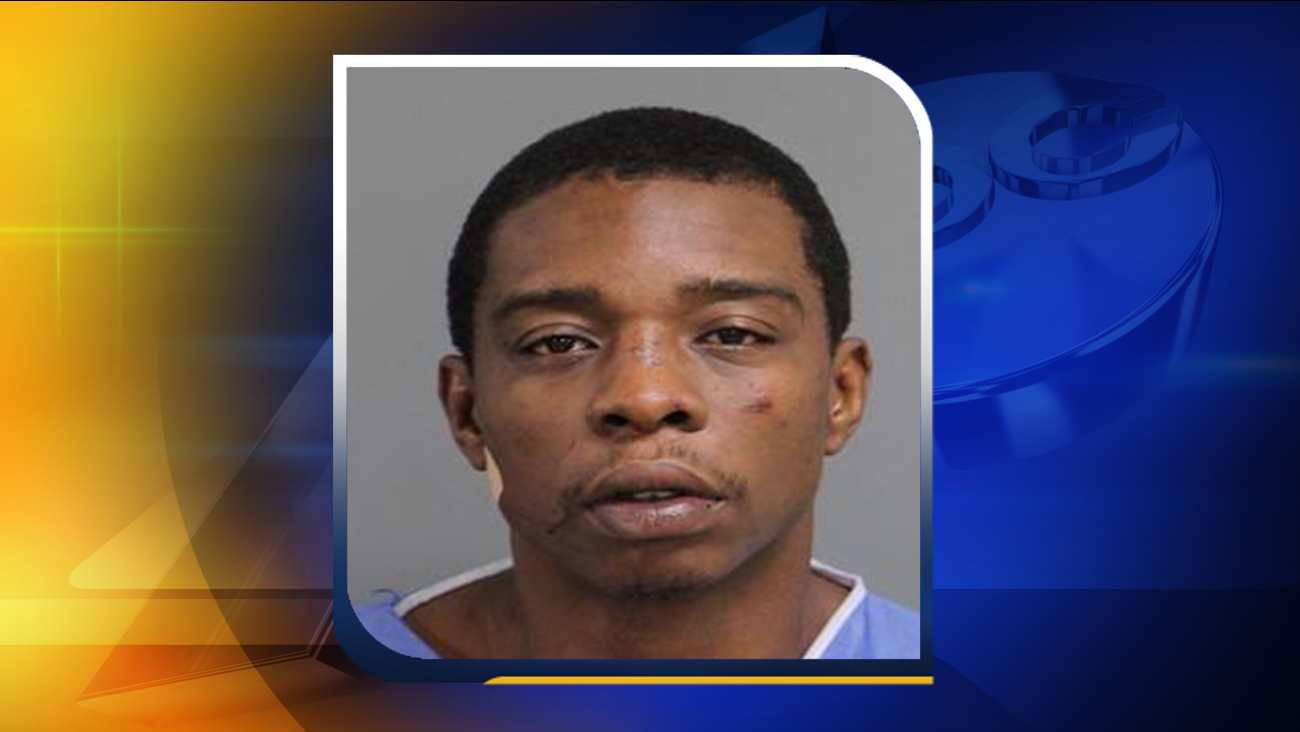 WENDELL, WAKE COUNTY (WTVD) -- A Wake County man is now facing multiple charges after deputies say he was involved in a domestic dispute that ended in a stabbing.