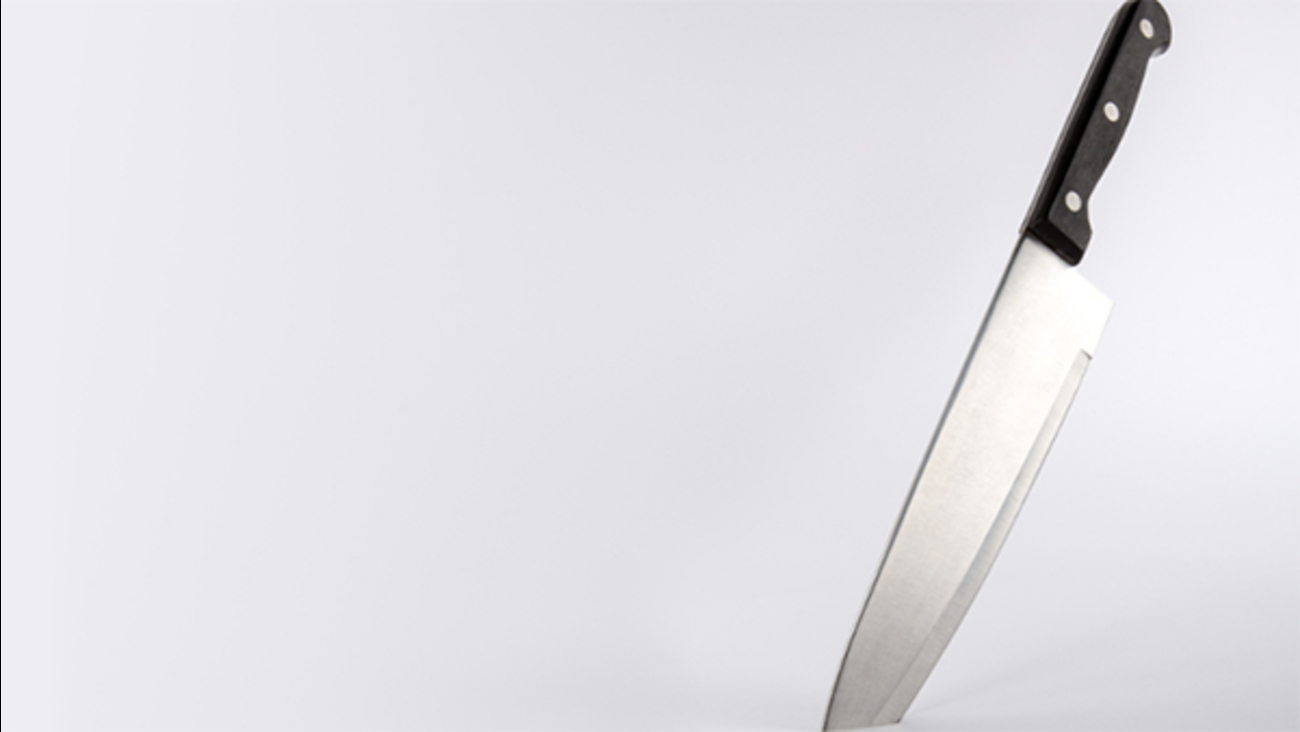 WAVERLY, Ohio -- Authorities say a 16-year-old girl stabbed a classmate once in the back with a knife in an Ohio high school cafeteria and was quickly taken into custody.

Officials say the wounded girl was hospitalized in stable condition after the stabbing Friday morning at the high school in Waverly, roughly 60 miles south of Columbus.

After a lockdown, students were dismissed for the day once police ensured there was no further threat.

Officials didn't comment about a motive for the stabbing.