Fayetteville police say man on the run after stabbing girlfriend 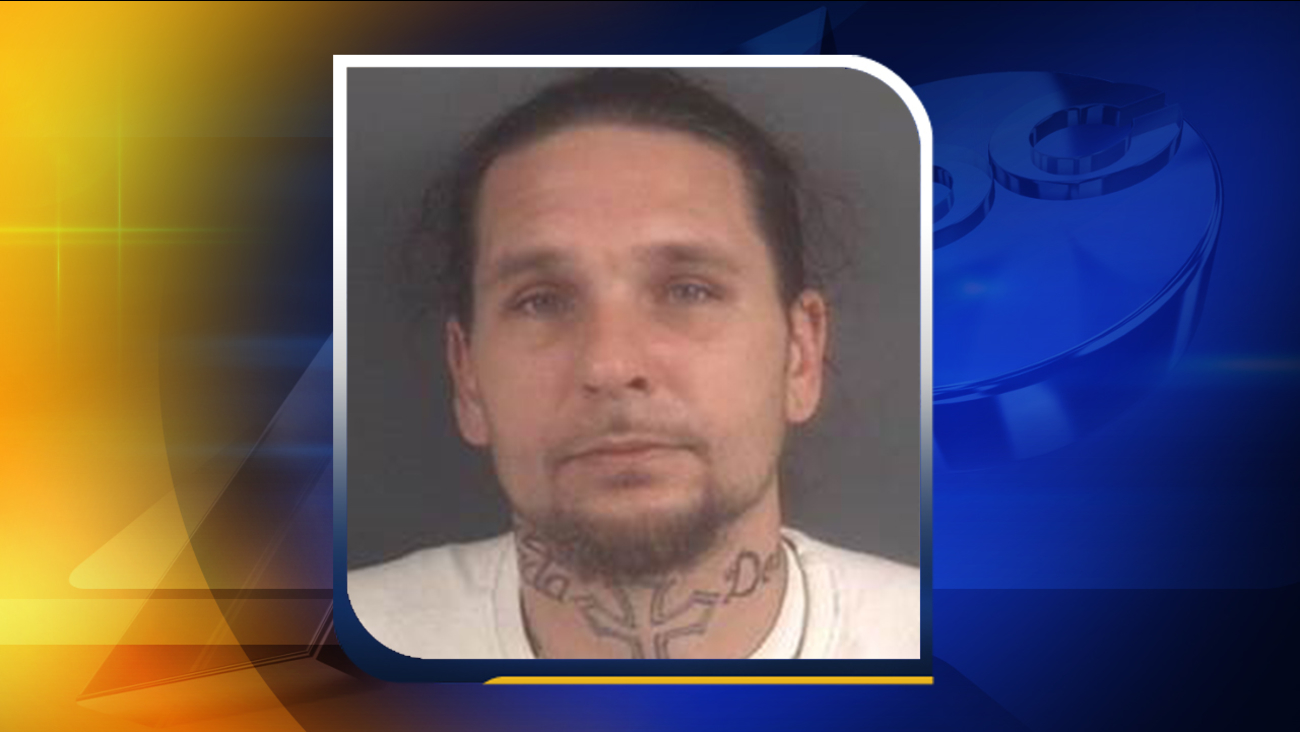 FAYETTEVILLE (WTVD) -- Police are searching for a man who they say stabbed his girlfriend Friday afternoon in Fayetteville.

Officers responded around 8:45 p.m. to the 2000 block of Progress Street but say the stabbing happened earlier that day, around 1 p.m. at a Red Roof Inn in the 3100 block of Bordeaux Park Drive.

Police say Jonathan Mitchel Wright, 35, stabbed Michelle Lee Taylor, 31, during an argument. Taylor was taken to Cape Fear Valley Medical Center with multiple stab wounds to her shoulders and chest, one which caused a collapsed lung.

Detectives are asking for the public's help finding Wright. He's been charged with attempted first degree murder and assault with a deadly weapon with intent to kill inflicting serious injury.

Anyone with information regarding the whereabouts of Jonathan Mitchel Wright or this case is asked to contact Detective Watson with the Fayetteville Police Department at (910) 303-9554 or Crimestoppers at (910) 483-TIPS (8477).