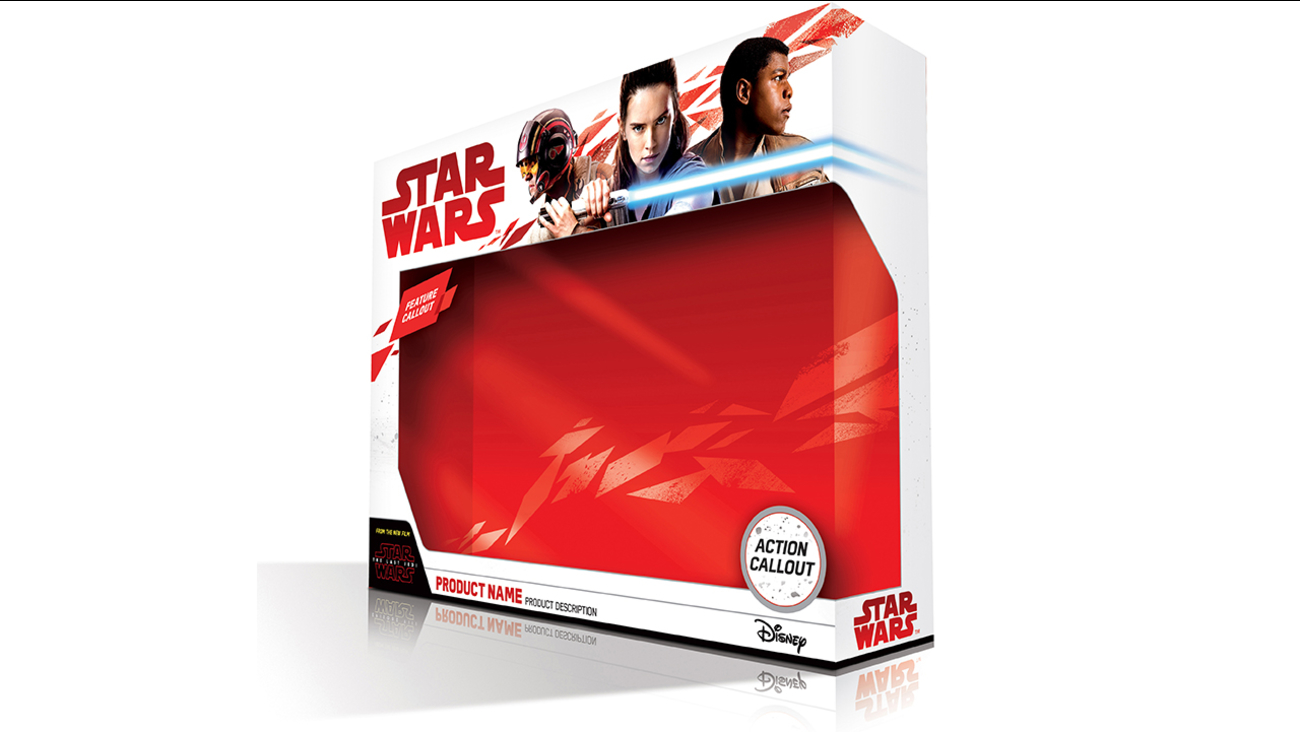 Attention Star Wars fans: Force Friday is returning in a not-too-far time from now to a toy galaxy near you!

In 2015, Force Friday was the day when toys and other new items were announced ahead of the release of Star Wars: The Force Awakens. Force Friday II will happen on September 1 this year, and new packaging for Star Wars collectibles has already been released.

"Toys, collectibles, books, apparel, and more will go on sale beginning at 12:01 a.m. on Friday, September 1, 2017, with stores around the world opening for a weekend-long celebration of all things Star Wars," according to StarWars.com.

During the first Force Friday event, items were unboxed in a live-stream event watched by fans across the world. Force Friday II hopes to generate those same levels of excitement.

"Details of how fans can participate will be revealed closer to the event, but the worldwide launch will tap new technology and Star Wars mythology to create a unique experience for fans," according to StarWars.com. "Just like 2015, products for The Last Jedi will be kept under wraps until Force Friday II to preserve surprises for fans. As well as introducing new characters from the movie in toy form, the line will build on the success of products like Sphero's BB-8, introducing more innovative technology to bring the characters and stories from the film to life in unique ways."