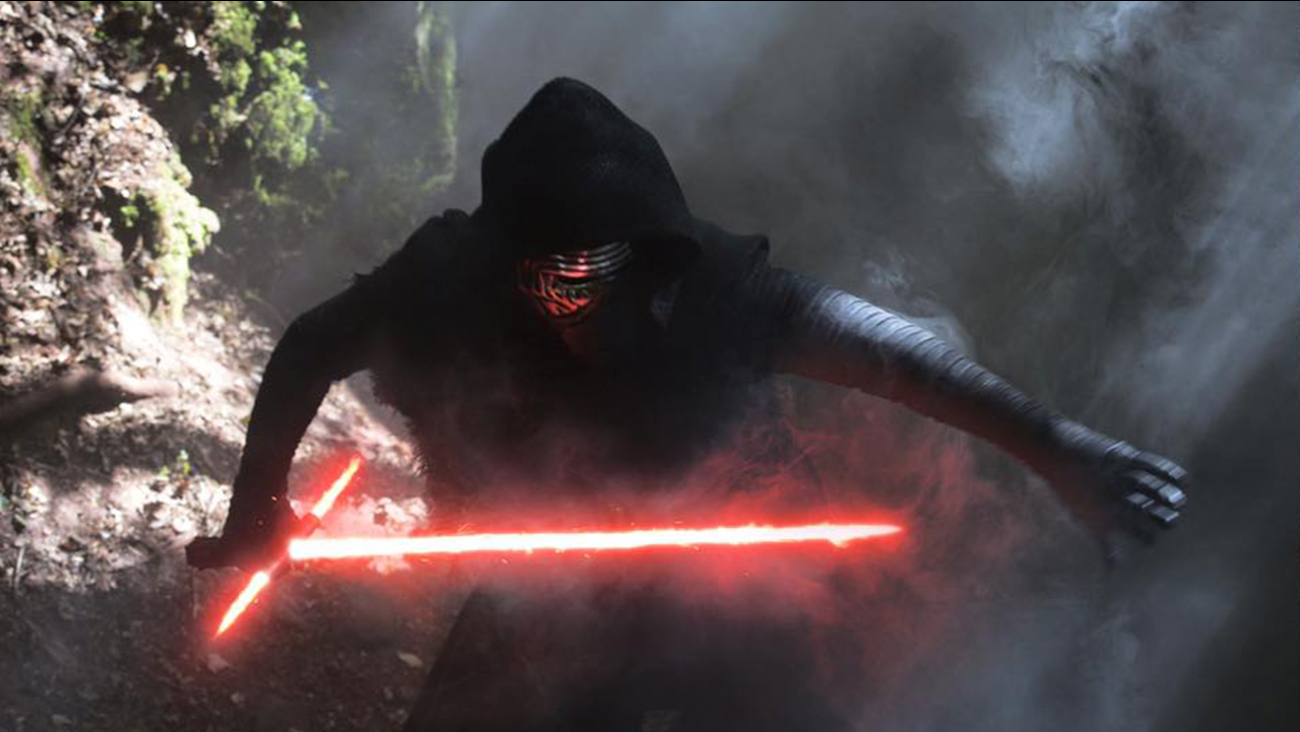 Adam Driver as Kylo Ren in "Star Wars: The Force Awakens." It was announced on Wednesday that the release date for "Star Wars: Episode VIII" would be pushed back to Dec. 15, 2017. (Star Wars Movies/Facebook)

Sci-fi movie fans will have to wait a little longer until they're able to see the sequel to Star Wars: The Force Awakens.

Originally slated for summer 2017, it was announced on Tuesday that the release date for Star Wars: Episode VIII would be pushed back to Dec. 15, 2017 instead of its originally May 26, 2017 release date, according to ABC News. Pirates of the Caribbean: Dead Men Tell No Tales will now be released in May 2017 instead.

Star Wars: Episode VIII will now hit theaters on Dec. 15, 2017, just before Christmas. Directed by Rian Johnson, the film will start principal photography next month in London, according to StarWars.com. The film will continue the story of Star Wars: The Force Awakens, which went on to become one of the highest-grossing films in movie history.

my reaction to finding out just how long I have to wait to see Star Wars: Episode VIII pic.twitter.com/nK7ih6cIkd

When you realize how long you'll have to wait for Episode VIII... pic.twitter.com/tFqP5Jek7Q

Others, though, were supportive of the film's new release date.

If the result is a better movie, then by all means, push Episode VIII as far back as you need. #StarWars

Don't fret over the delay, Star Wars fans, as the highly anticipated Rogue One is still slated to be released this year on Dec. 16. Directed by Gareth Edwards and starring Felicity Jones, the movie will be the first stand-alone film in the Star Wars universe.