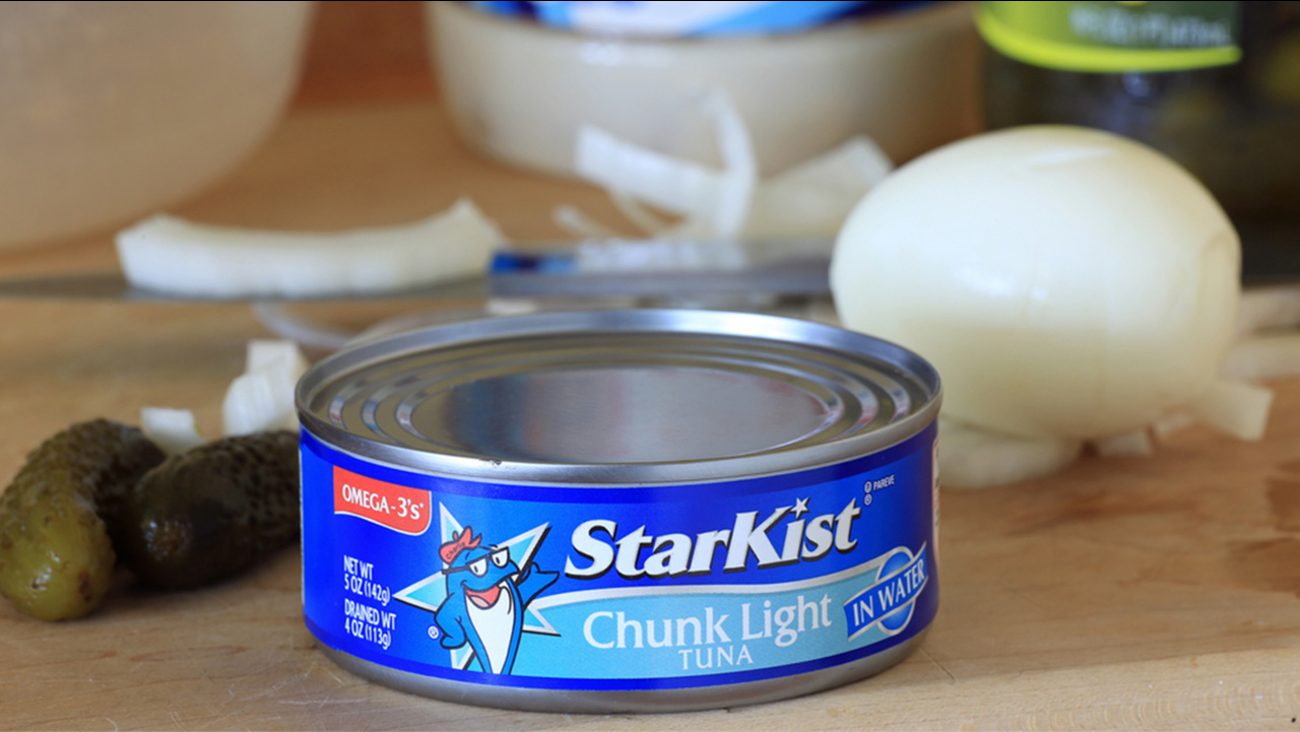 If you buy StarKist tuna, you could be in for some cash.

It's all thanks to the settlement of a class-action lawsuit against the company. The suit claimed StarKist was under filling its five-ounce tuna cans by a few tenths of an ounce.

StarKist didn't admit any wrongdoing by settling the lawsuit, but it means customers of the popular tuna brand can now get either $25 in cash or $50 worth of tuna fish.

To get your hands on the cash, you won't need a receipt. All you have to do is go to tunalawsuit.com and fill out a form that states, on penalty of perjury, that you bought one of those cans of tuna and would like your share of the settlement.