BUTNER, N.C. (WTVD) -- State authorities are investigating the death of a Polk Correctional Institution inmate who set his cell on fire Friday afternoon.

41-year-old Freddie Pickett set fire to his cell Friday at 3:30 p.m., NC Department of Public Safety officials said. The fire was contained to the one cell and was extinguished.

Pickett was taken to a local medical facility where he was pronounced dead. No other inmates or staff were injured.

He had been convicted of second-degree murder in 1997 and was scheduled to be released in February 2026. 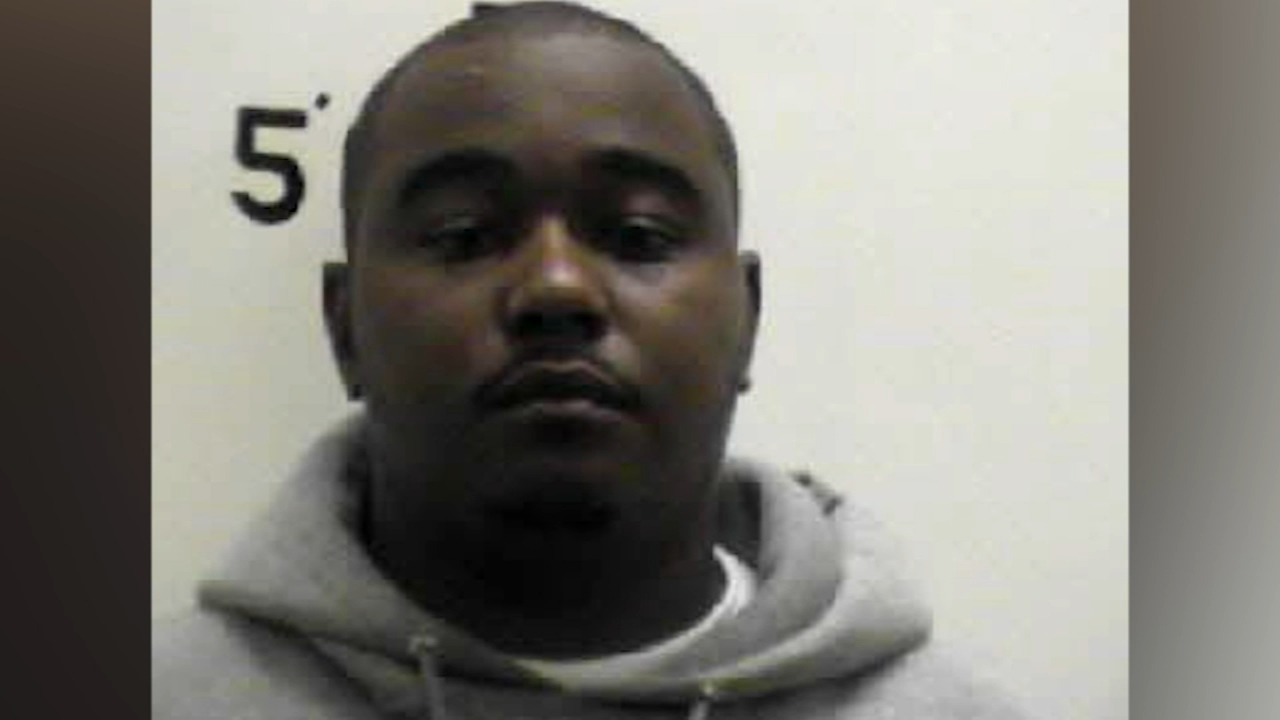