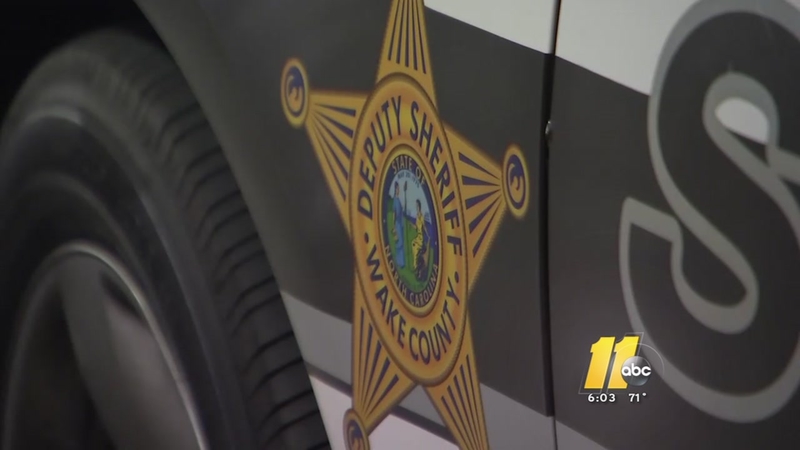 RALEIGH, North Carolina (WTVD) -- A state audit shows that Wake County sheriff's deputies double dipped while working security at the North Carolina State Fair in 2013, 2014, and 2015 to the tune of $6,300.

Working the fair is considered a plum assignment.

The sheriff says that's because law enforcement officers are so underpaid.

"It gives them some extra money for Christmas. So people like to have it," Wake County Sheriff Donnie Harrison said at an afternoon news conference.

That extra money for the extra work is paid to deputies from the State Department of Agriculture.

Sheriff Donnie Harrison told ABC11 none of it was intentional and was the result of a confusing form and bad accounting.

So deputies are only supposed to work the fair when they are off the county's clock either on days off or on vacation or comp time.

But the audit shows that during those three years of the fair some deputies were on the sheriff's office clock while they worked the fair.

The sheriff says none of it was intentional and was the result of a confusing form and bad accounting.

Harrison told reporters, "We made a mistake. I take full responsibility for it. The auditor's office has been nothing but professional."

Although the $6,300 is an almost imperceptible fraction of the county's annual budget, the sheriff says it's still too much.

"Even if it's a dollar, I mean, seriously. And I say that because it's taxpayer's money," Harrison said. "And we want to make sure, my job and our job here at the sheriff's office is to make sure that the taxpayer's money is spent like it's supposed to be."

The sheriff is a Republican and the State Auditor is a Democrat, but Harrison said there wasn't even a hint of partisanship.

He even thanked the auditor for the investigation.

"They were first class. And I appreciate what they did. They opened my eyes and of course, it could have been a lot worse if down the road if it weren't brought to our attention," Harrison said.

But he wasn't as charitable when talking about whoever contacted the auditor's office.

About the anonymous tipster, he said, "Somebody made a complaint. Probably some jealousy of my guys working and doing such a good job at the fair."