Friday night, our newsgathering partners at the News & Observer reports Bill Pendergrass, 60, faced six felony counts of statutory rape and taking indecent liberties with a child in 1986, according to Wake County court records.

Wake County District Attorney Lorrin Freeman told the News & Observer the state law for statutory rape was not in effect in 1986, that law did not go into effect until 1995.

Pendergrass may still face additional charges, according to Freeman.

"Investigators are working to ensure that the appropriate charges based on the law in 1986 are brought," she said.

Pendergrass is now out of jail. 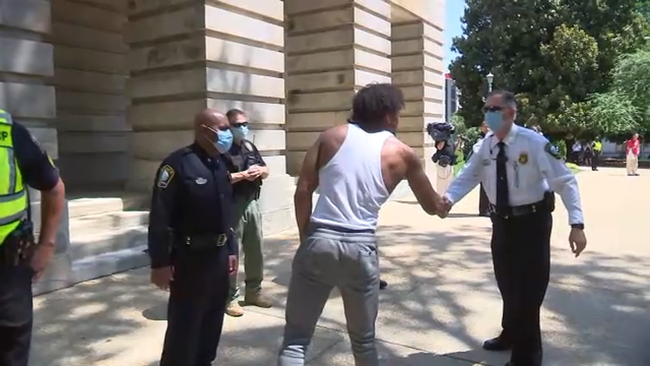 No arrests made in peaceful Raleigh protest 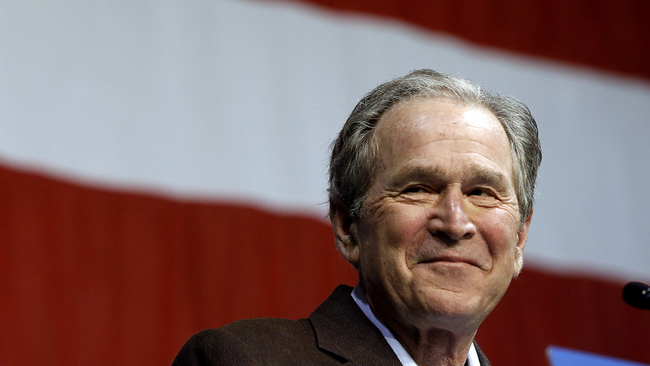