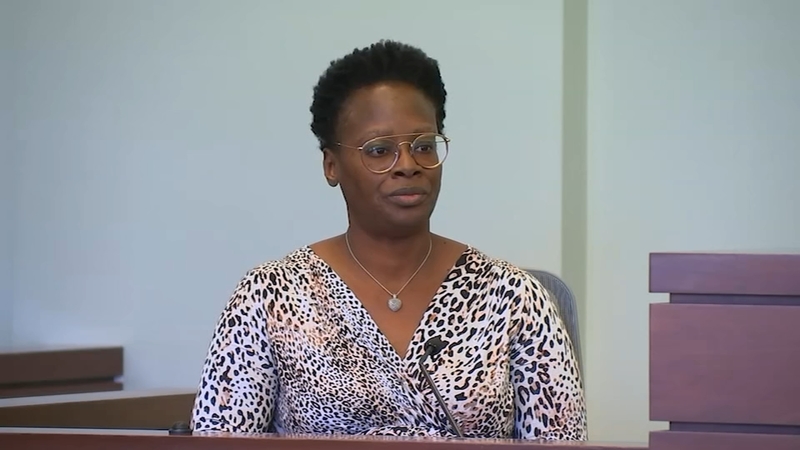 DURHAM, N.C. (WTVD) -- Diana Mems, the driver known across the Triangle for her STAYUMBL personalized license plate, was found guilty in two of three charges related to an incident with a Durham School bus.