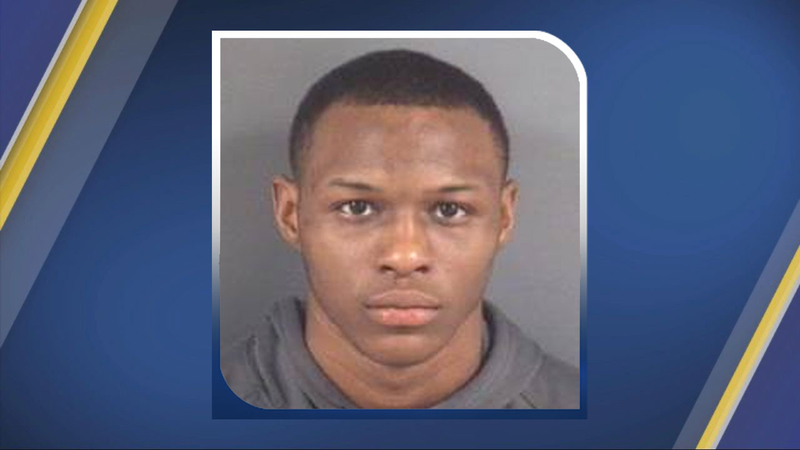 HOPE MILLS, N.C. (WTVD) -- A Hope Mills man is behind bars after a man and a teenager were killed in a shooting in Cumberland County on March 21.

Cumberland County deputies arrested 20-year-old Sterling James Straughter, of the 1900 block of Teesdale Drive in Hope Mills in a triple shooting that took the lives of 21-year-old Franklin Monroe of Hope Mills and 16-year-old Cameron Emery of Fayetteville. The third victim, a girl, was taken to Cape Fear Valley Medical Center.

Monroe and Emery were found dead Saturday night at the intersection of Ajax Drive and Tower Drive in Hope Mills. 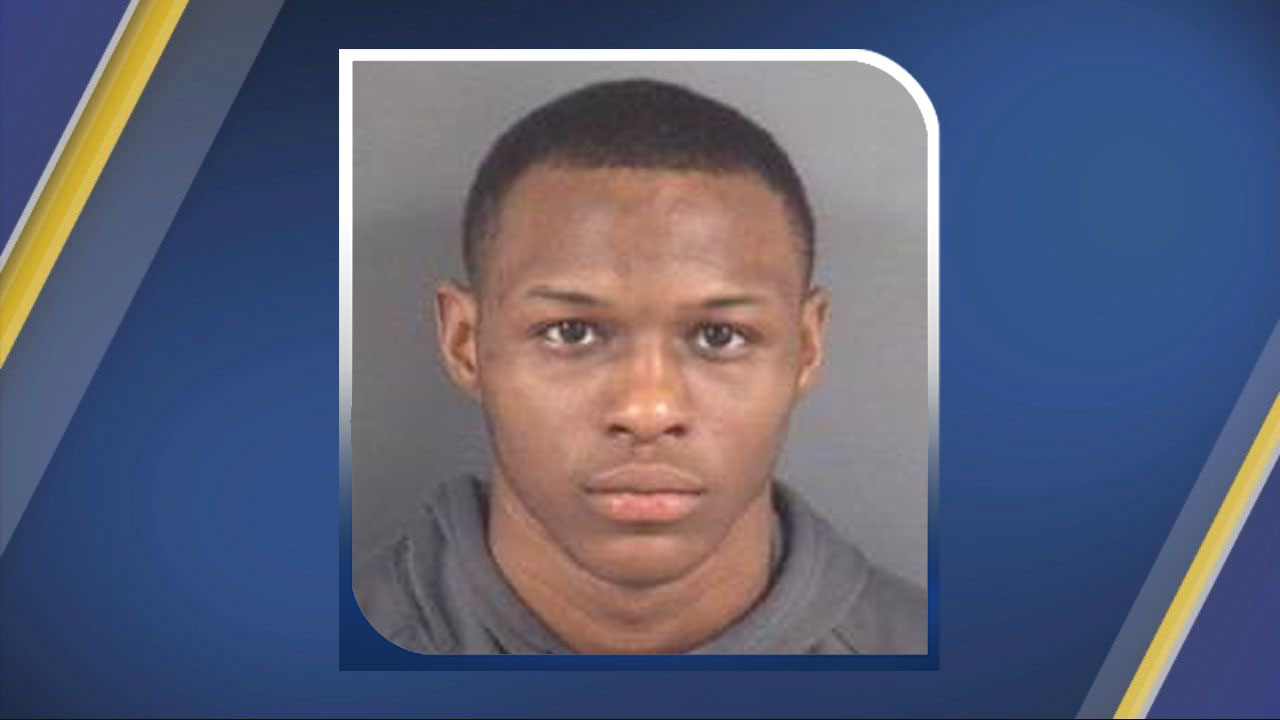 Straughter is being held in the Cumberland County Detention Center with no bond.