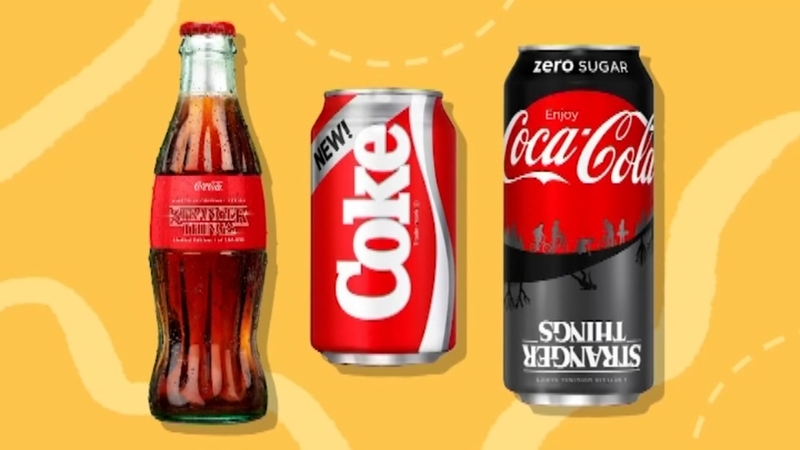 New Coke to make a comeback

It was a giant flop for Coca Cola in the 1980s, but the company is going to try it again.

And it's all because of the Netflix hit series, "Stranger Things."

The show's third season will take place during the summer of 1985, the same year Coke debuted a new recipe for its signature soda.

Sales were so bad back then that New Coke was pulled from shelves after just a few months.

Durham, N.C., natives Matt and Ross Duffer, the creators and writers of "Stranger Things," came up with the promotional idea, according to CNN.

'Marketing Blunder of the century': History of New Coke

You can get your hands on New Coke by doing one of the following things:

Coca-Cola said it produced fewer than 500,000 of the New Coke 12-ounce cans; the company expects to run out quickly.