When do student loan payments restart?

From March 2021: The Biden administration is expanding the pause on student loan interest and collections to the more than a million borrowers who are in default on loans made by private lenders, White House press secretary Jen Psaki said Tuesday.

Federal student loan payments are set to resume on October 1, after an unprecedented 19-month suspension that was put in place to provide financial relief to borrowers during the pandemic.

Borrower balances have effectively been frozen for more than a year, with no payments required on federal loans since March 2020, when Congress first authorized the pause as part of one of its first major Covid relief packages.

During this time, interest has stopped adding up -- saving the average borrower about $2,000 over the first year -- and collections on defaulted debt have been on hold.

The relief is even more significant for those who work in the public sector and may be eligible for loan forgiveness after 10 years. They are still receiving credit towards those 10 years of required payments as if they had continued to make them during the pandemic, as long as they are still working full time for qualifying employers.

Both the pause on payments and interest waiver is automatic, but only applies to federally held loans. That covers roughly 85% of all federal student loans, including those known as direct federal loans and PLUS loans that parents have taken out on behalf of their children. It excludes some federal loans that are guaranteed by the government but not technically held by it. Generally, those were disbursed prior to 2010.

The pause on payments was initially set to remain in place for seven months but has been extended by both the Trump and Biden administrations. It's unlikely to be extended again since the economy is rebounding.

President Joe Biden extended the relief from January to October 1 and also suspended the collection on defaulted loans made by private lenders, which had previously been excluded from the protection.

But those efforts don't go far enough for some leaders in the Democratic Party -- including Senate Majority Leader Chuck Schumer and Massachusetts Sen. Elizabeth Warren -- who are calling for the broad cancellation of $50,000 per borrower.

The move would be unprecedented, but a memo from lawyers at Harvard's Legal Services Center and its Project on Predatory Student Lending says the Department of Education has the power to do so.

It may not have the support of more moderate members of the Democratic Party. A study from the Committee for a Responsible Federal Budget found that canceling student debt would provide a relatively small boost to the economy and that most of the relief would go to those with higher incomes who tend to have more debt.

Biden has resisted the pressure so far, but has said he would support a move by Congress to cancel $10,000 per borrower. He has directed Education Secretary Miguel Cardona to write a memo on the president's legal authorities to cancel debt, White House chief of staff Ron Klain said in an interview with Politico last month.

Biden did not include a student debt cancellation provision in his $1.8 trillion American Families Plan, which calls for making community college free and expanding Pell Grants for low-income college students.

Since taking office, Biden has granted some loan forgiveness to defrauded borrowers who attended for-profit colleges by reversing a controversial Trump-era policy. The move leads to the cancellation of roughly $1 billion in student debt. The administration has also waived a paperwork requirement during the pandemic for disabled borrowers to receive approval for loan forgiveness. 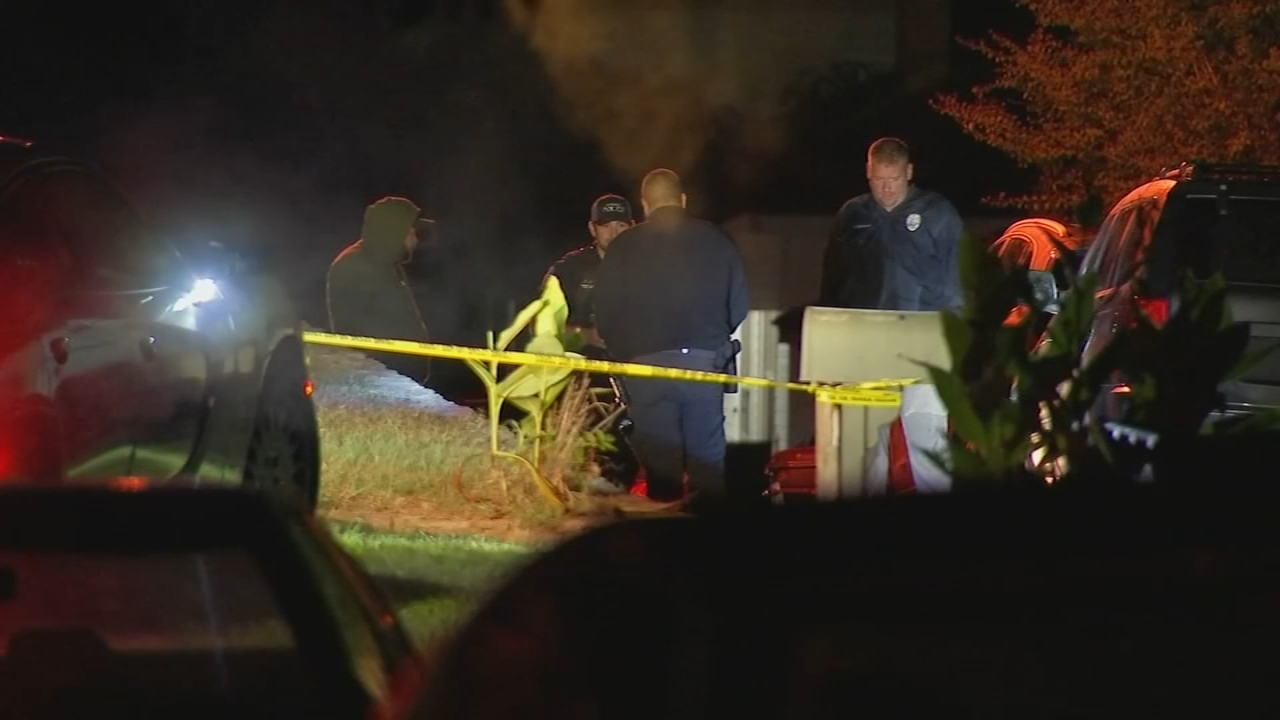