While student loan forgiveness sits in courts, another plan presented

Those trying to figure out how to pay student loans when payments resume might be paying less for a shorter amount of time with a new Biden plan.

WASHINGTON -- Student loan borrowers could soon pay less money back on their loans and be on the hook for a shorter amount of time, should a new Biden administration rule take effect later this year.

The Department of Education on Tuesday began the regulatory process to bring the new loan repayment program into effect -- but the exact timing for when student borrowers could take advantage of the new system wasn't clear, ABC News reported.

The process could take any number of months, though it will likely not be finalized before springtime at the earliest, a source familiar with the discussions said.

It would revise a payment program in which roughly 8 million Americans are enrolled in, known as the income-driven repayment plan. It ties the amount borrowers owe each month to the amount they make in income.

"Today, we're making a new promise to today's borrowers and to generations to come: your student loan payments will be affordable. You won't be buried under an avalanche of student interest. And you won't be saddled with a lifetime of debt," Secretary of Education Miguel Cardona said on a call with reporters.

At their core, the revisions to the program are intended to allow Americans to pay back less in loans over time.

"It means money in the pockets of hard-working Americans," Cardona said.

It will require smaller minimum payments from borrowers, including $0 in payments from low-income Americans. It will also keep interest accrual more at bay and allow debts to be forgiven sooner -- between 10 and 20 years after they were taken out.

The new plan was first announced alongside President Joe Biden's student debt relief policy, which has since been bruised by court challenges. Temporarily halted, its fate will be decided by the Supreme Court by the summer.

But Cardona on Tuesday called the revisions to the loan repayment program the most influential part of the Biden administration's plan.

Exactly who does this impact, and how?

The new plan would prevent single low-income Americans from having to make any monthly payments if they make less than the annual equivalent of $15 an hour, which is around $30,600 a year. For a married couple with two kids, that would rise to $62,400.

"Workers getting by on $15 an hour often struggle to pay for their housing, food and other basic needs, let alone student loan payments," Kvaal said.

The new repayment plan would mean they aren't required to.

It would also cut down the amount that borrowers have to make on their monthly payments by half -- from 10% of their discretionary income to 5%, which would protect more of peoples' incomes from being put toward loan payments.

The new plan also prevents interest accrual, one of the largest issues borrowers face, by forgiving unpaid interest so long as borrowers make their monthly payments on the loan itself.

"As you make your payments, your balance won't grow. In other words, you won't go deeper into debt because interest is more than you can afford," Kvaal said.

The timeline for some debt forgiveness will also be shortened under the new plan, especially for community college students.

After 10 years, the new plan would relieve outstanding debts for people who took out less than $12,000 in loans initially -- commonly students who attend less expensive, shorter programs like community college.

The Department of Education estimated that 85% of community college students would be debt-free within 10 years, if they enrolled in the new plan.

And, as is already the rule with the income-driven repayment program, all borrowers with outstanding debt after 20 years of payments would have their debt relieved. (For graduate students, the timeline is slightly longer -- 25 years).

How much will the program cost?

The department estimated that the new plan will cost a net total of $137.9 billion over the next ten years.

That cost increase comes after Congress has already decided to keep the budget flat for the Office of Federal Student Aid during the upcoming year -- potentially putting programs on thin ice.

Asked if the Department of Education could still afford the reforms to the IDR plan, a senior administration official said they were still working through the "full impact" but that it was their goal.

"It's true that we were very disappointed with the level of funding we received from Congress for Federal Student Aid, and that's going to make it a challenge for us to carry out a number of our policy initiatives," the senior administration official said.

"We're currently working through the full impact of the funding level that we received from Congress. And again, our goal is to implement this IDR plan in 2023," the official said.

Critics of the new plan argue that it could cost even more if it incentivizes more people to take out student loans by changing the rules in borrowers' favor.

"The changes mean that most undergraduate borrowers will expect to only repay a fraction of the amount they borrow, turning student loans partially into grants," Adam Looney, a senior fellow at the Brookings Institute, wrote in September, when the plan was first announced.

"It's a plan to reduce the cost of college, not by reducing tuition paid, but by offering students loans and then allowing them not to pay them back," he said.

But a senior administration official pushed back on that criticism.

"Almost every time there is a change in student loans to make the terms more generous for students, people talk about moral hazards and potential abuse of the program and there's just, you know, there's just no evidence that those predictions have ever come to pass," the official said.

The department was attempting to change the repayment system because Americans are taking on higher debts than ever before, the official said.

"And the result has been that student debt makes it difficult, even for college graduates, to climb into the middle class, buy a home, start a family, and that many students are left worse off because of their student debt than if they had never gone to college at all," the official said.

"So our goals are to address those challenges, which are very real." 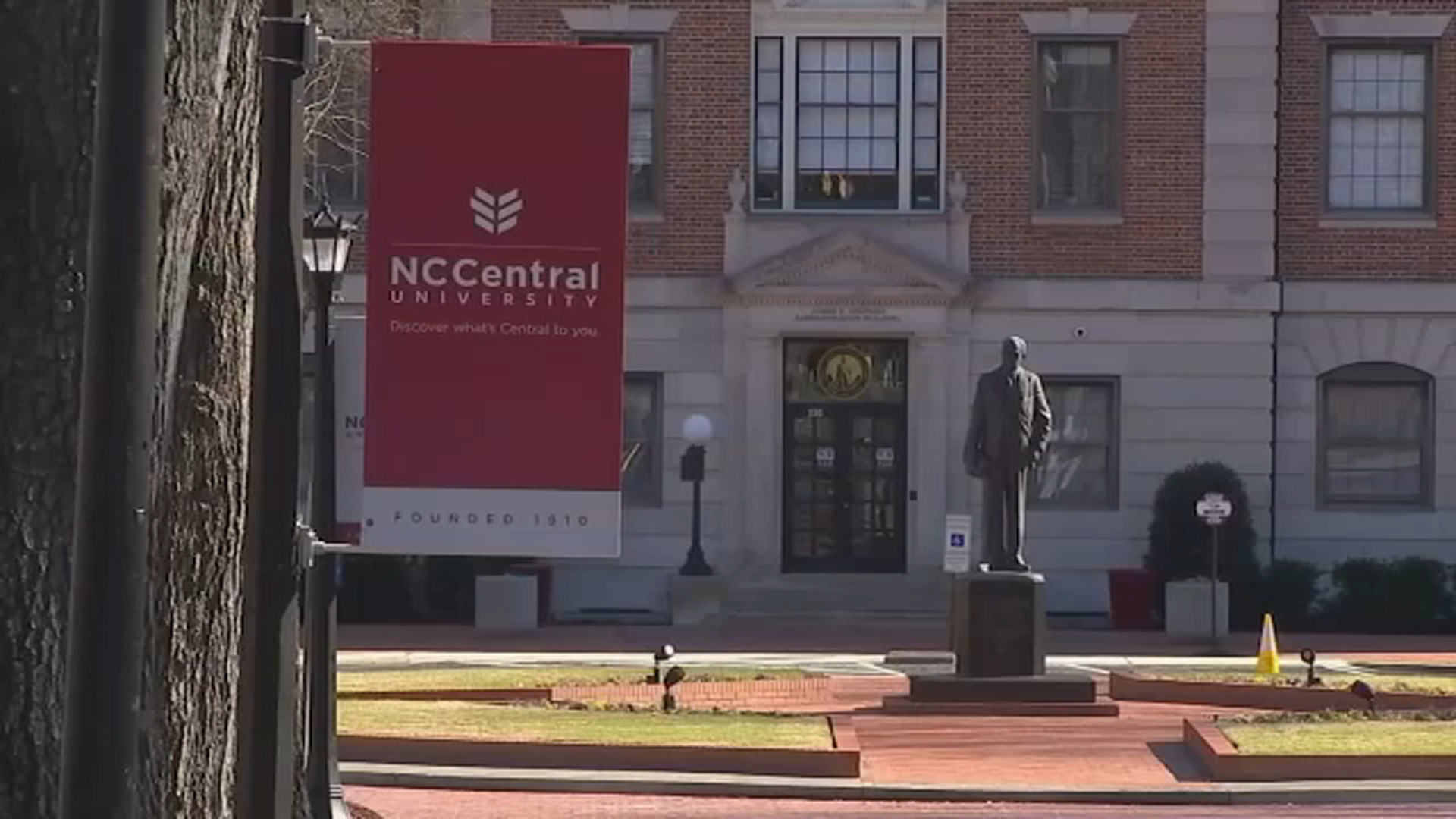 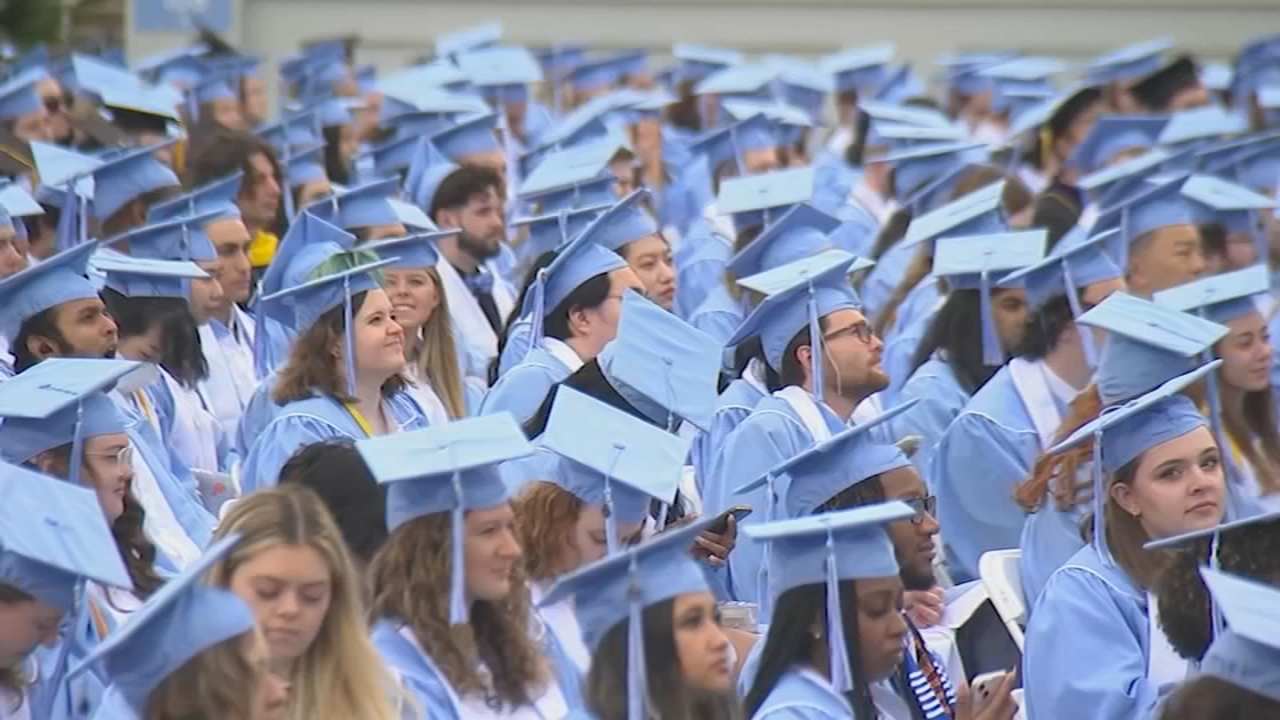 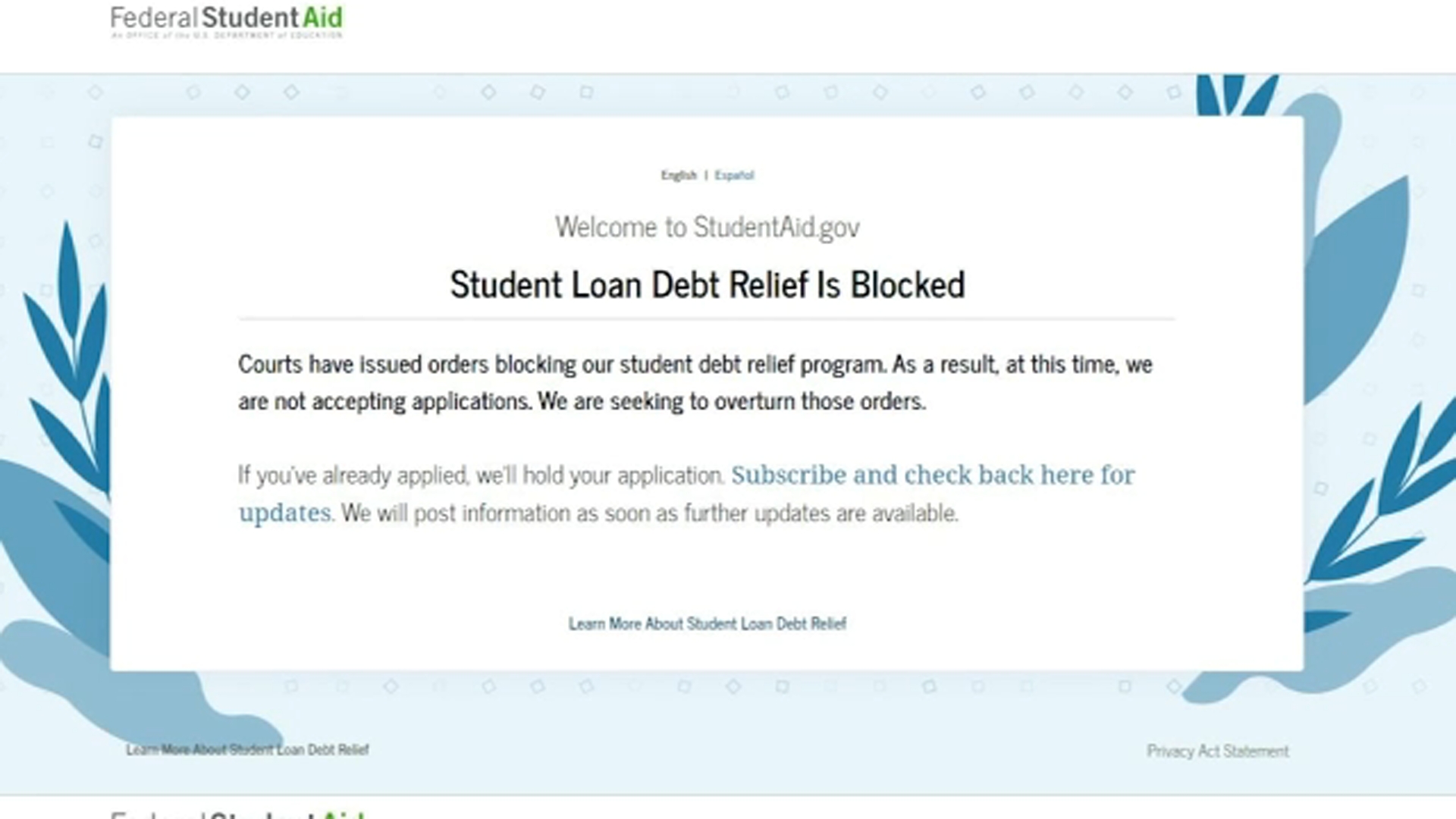 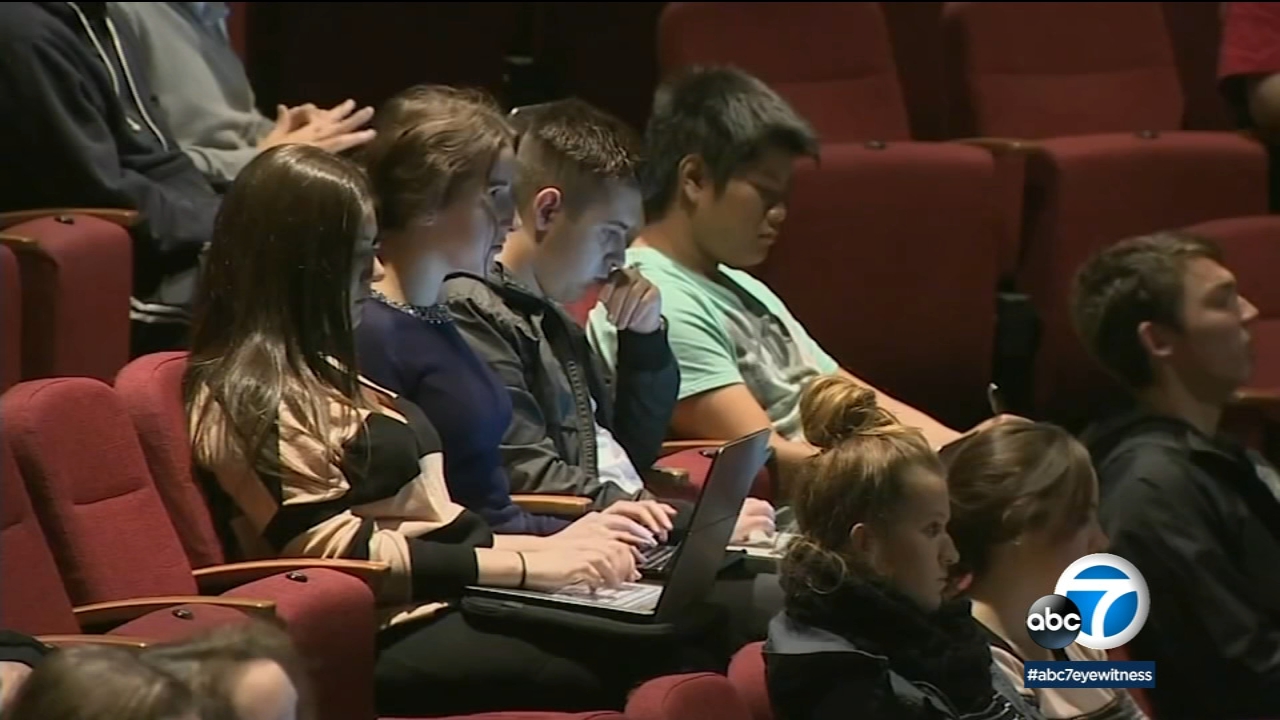