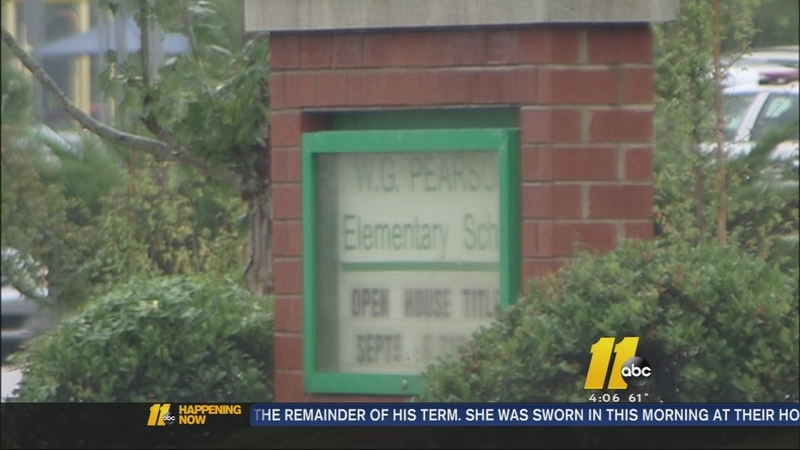 Officials declined to discuss specifics of the case, but Police Chief Jose Lopez released a statement:

"I have every confidence the investigation will be handled with great care and sensitivity to find out what happened. As warranted, appropriate law enforcement action will be taken, and support services provided to help ensure the welfare of all minors involved," he said.

Lopez said the case was being handled by the department's Special Victims Unit, which was formed in 2012.

The school district told ABC11 that no staff members have been implicated in any way in the incident, but declined to give further specifics because juveniles were involved.

"Any allegations of this sort are taken very seriously, and our full attention is given to investigating this thoroughly. Any time one of our students reports misconduct on a school bus or anywhere else, we act quickly to determine what really happened. Our students' health and safety are our top priority," said spokesperson Chrissy Pearson.

The incident was first reported by Que Pasa, a local Hispanic newspaper, where the child's mother was quoted as saying the school and police were slow to respond.