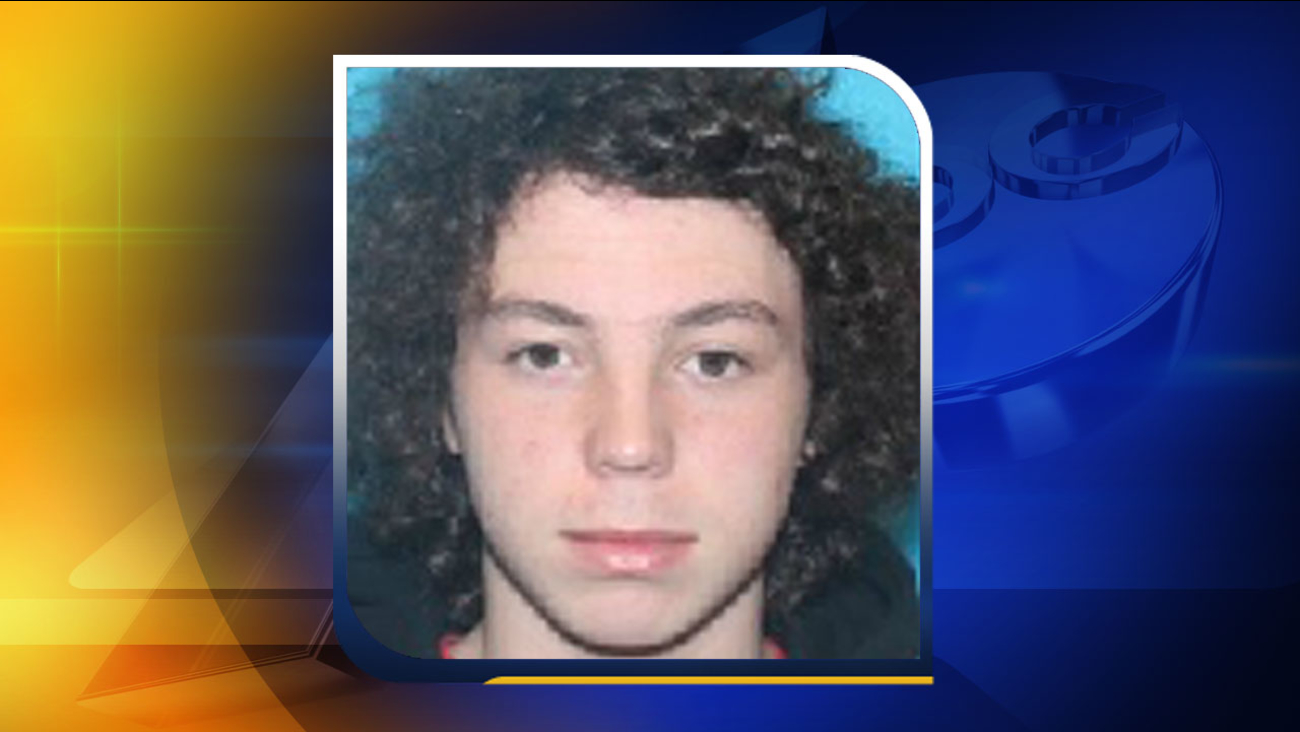 PITTSBORO, North Carolina (WTVD) -- The body of a teen who was reported missing near Sugar Lake in Pittsboro last week has been found.

Authorities had been searching for Gabriel Boone Cummins since his parents reported him missing on July 19.

Officals said Tuesday, that the 18-year-old's body was found in Sugar Lake shortly after 1 a.m. The unofficial cause of death appears to be drowning. His body has been turned over to the medical examiner for analysis.

Cummins' family said the teen went by the name "Boone." He was last seen in the 300 block of Sugar Lake Road between 1 and 2 a.m. on July 19, according to officials.

Dive teams had been searching in areas of water 40-feet deep at Sugar Lake, but the former rock quarry reached depths of 100 feet or more. It is privately owned, but frequently trespassed authorities said.

On Friday, officials determined that the lake floor was littered with old machinery and hazardous debris that would make further dive attempts highly dangerous for rescue personnel.