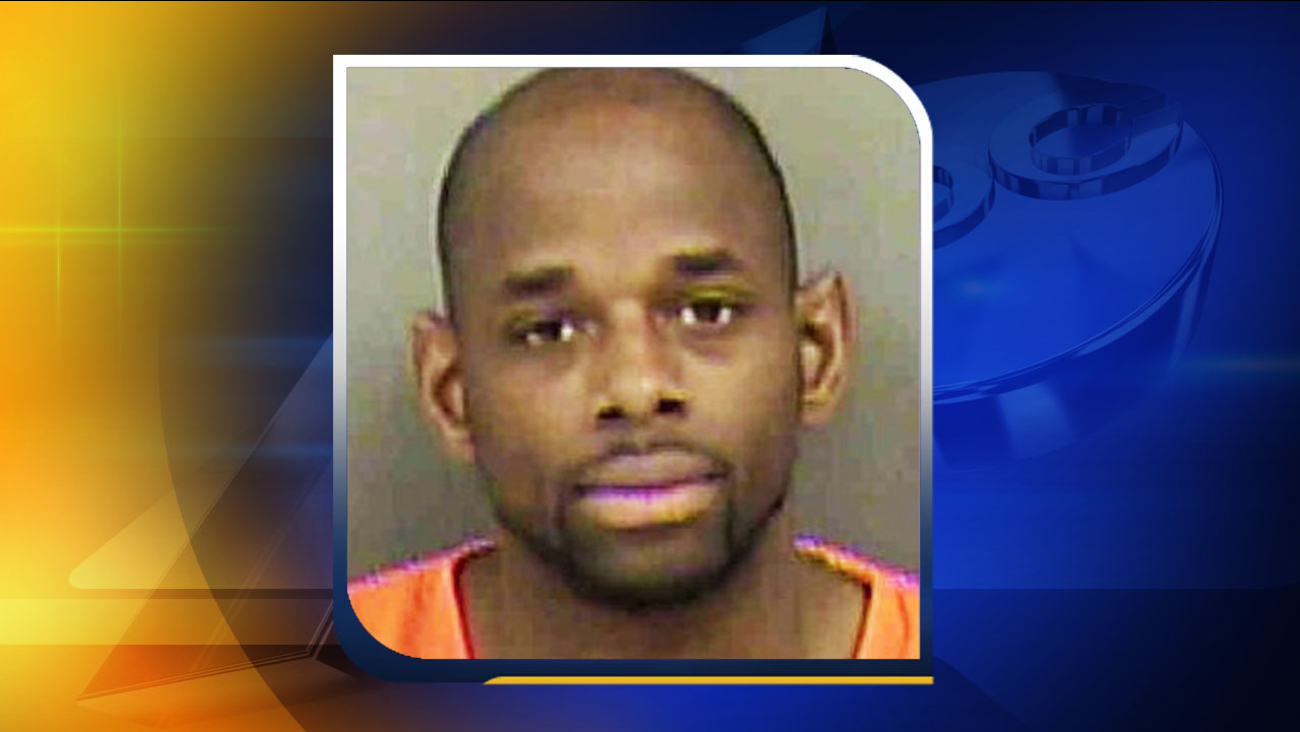 CHARLOTTE, N.C. -- Charlotte-Mecklenburg detectives are being credited with saving the life of a woman who was allegedly held captive, beaten, and raped by a man she briefly dated.

CMPD Lt. Susan Manassah said the woman had been reported missing on March 26.

During their investigation, police feared foul play may have been involved and were able to find a possible suspect and his street address, WSOC reports.

Officers were able to find the victim's car on March 27 at that suspect's home and knocked on the door; that's when police said Jamuel Alston, who had been dating the victim, answered.

After a few minutes, Alston let detectives inside where they were able to locate the woman, who was almost beaten to the point of death.

"The condition of her, I looked at the photos - I can deal with dead people all day long," Manassah said. "You show me a live person suffering, and that rips right through my soul because that shouldn't happen to any human being."

Manassah said officers thought the woman was dead until something remarkable happened.

"We find her and you know what she does? She mouths to them, 'Thank you.' She knows the fact that these guys saved her life."

The woman was taken to the hospital, where officials said she was recovering.