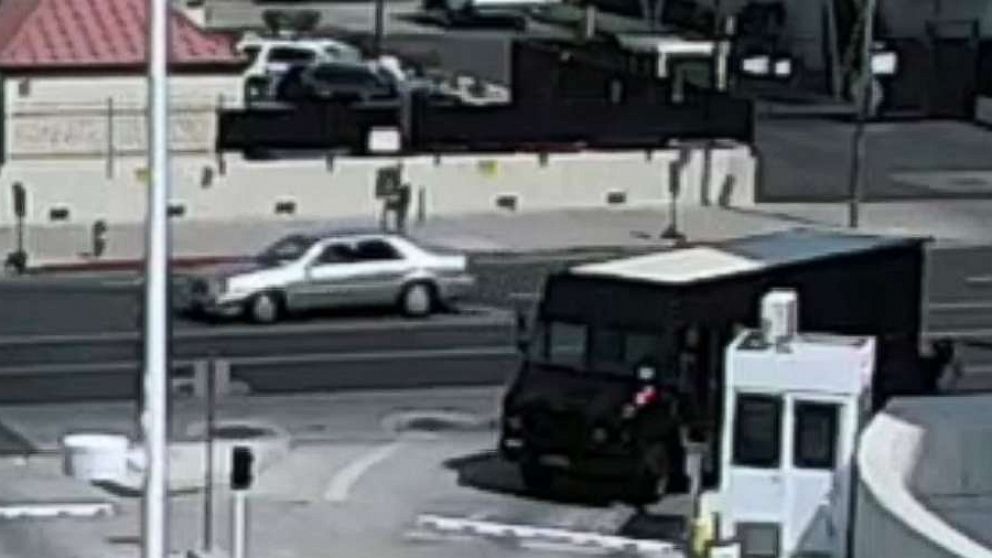 An arrest has been made in an apparent drive-by shooting outside a federal courthouse in Phoenix midday Tuesday, authorities said.

A court security officer was wounded in the shooting, which occurred around 11:30 a.m. near the Sandra Day O'Connor U.S. Courthouse in downtown Phoenix, officials said. The officer was transported to the hospital with non-life-threatening injuries, authorities said.

About three hours after the shooting, the FBI announced that a suspect was in custody and there was no continued threat to public safety.

The Phoenix Police Department had released surveillance footage of the alleged getaway car following the shooting.

The FBI is handling the investigation since it took place outside a federal courthouse.