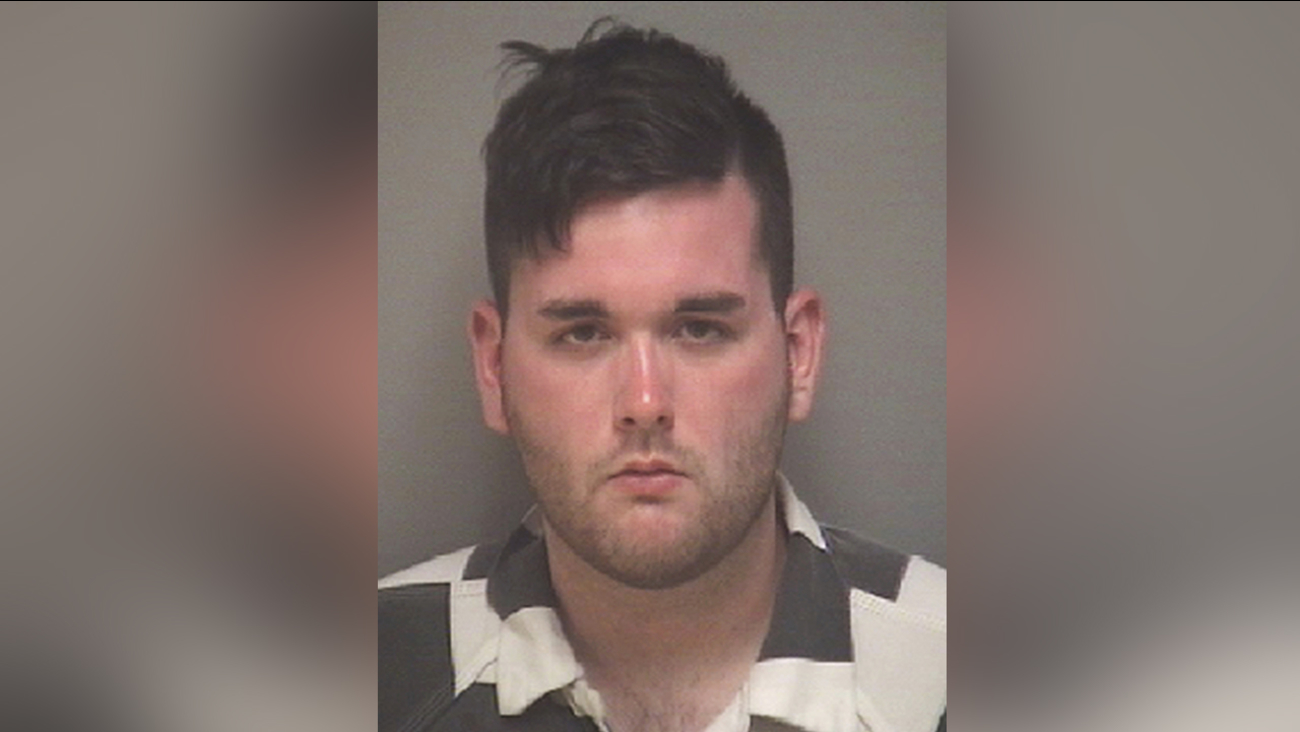 Jason Kessler, the main organizer of the Unite the Right rally, was in court to watch the proceedings. When he arrived Thursday, a small crowd of angry protesters outside the courthouse chanted, "Blood on your hands."
Report a correction or typo
Related topics:
virginiamurderpolitics
Copyright © 2020 by The Associated Press. All Rights Reserved.
More Videos
From CNN Newsource affiliates
TOP STORIES