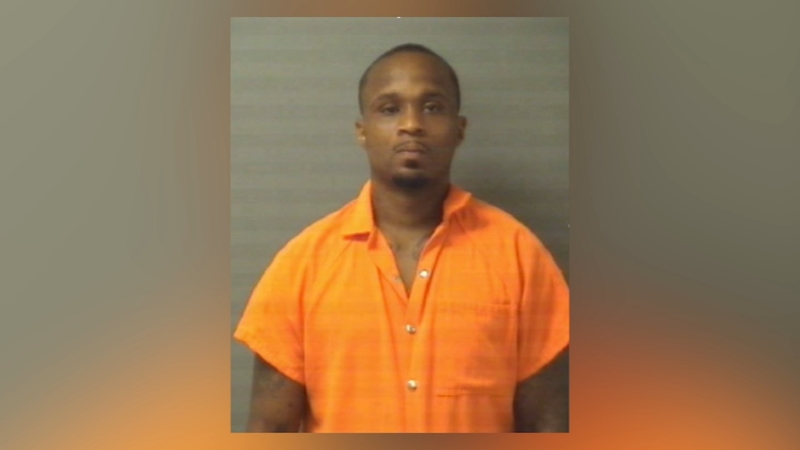 Police said Roy Anthony McAllister Jr., 27, of Wilson entered the Wilson Senior Center at 1808 S. Goldsboro Street before the building opened and demanded money from a female employee, attempted to sexually assault her, and held her against her will.

The woman managed to escape, but was physically assaulted in the facial area, police said.

Several elderly female patrons entering the center walked in and witnessed the incident.

They told police they were forced into an office and ordered to lie down. Police said McAllister stole one of the women's car keys and fled on foot.

The incident ended with the investigator fatally shooting McAllister.

A woman who recorded the incident on Facebook Live did not know that the man shot and killed was her relative until the deadly episode was over.

Items belonging to the victims at the senior center were found on McAllister, police said.

The SBI is investigating the shooting, as is standard when an officer discharges a service weapon.