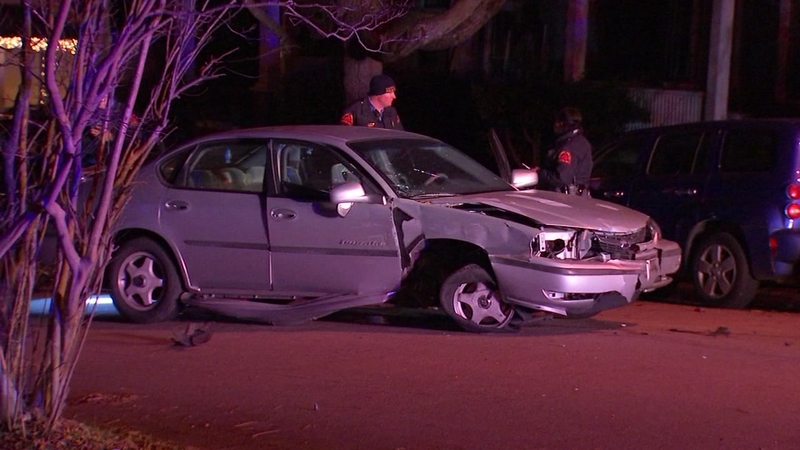 The crash happened around 2 a.m. after Christmas night on Cabarrus Street and West Lenoir Street.

The driver hit three parked cars. Nobody was in the cars at the time of the crash.

The driver ran away from the scene, but he was later arrested.