Suspects arrested after trying to break into home with police inside 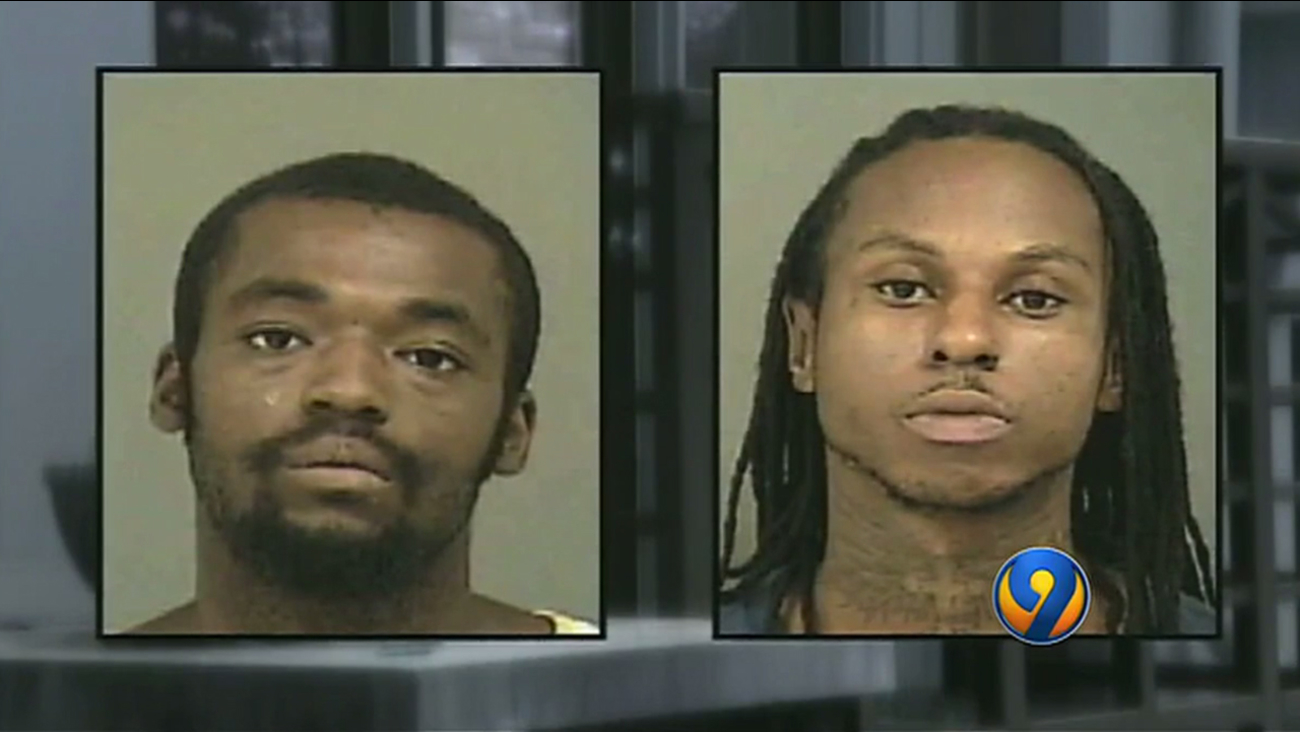 CHARLOTTE (WTVD) -- Charlotte-Mecklenburg police arrested 5 men after a burglary and an attempted burglary at the same townhouse. When officers first responded, 2 men were arrested, but police took 3 more into custody just hours later when they returned to the scene trying to break in again while police were still inside.

A man returned to his townhouse on Garden District Drive around 7 p.m. to find several people in his home after they had broken in. The burglars didn't notice the homeowner, so he left the house and called 911.

Officers arrested two men when they arrived. While police were still investigating, 3 other people involved in the original burglary came back to the house around 9 p.m.

Authorities said they saw the officers inside and tried to take off, but police caught and arrested all three.