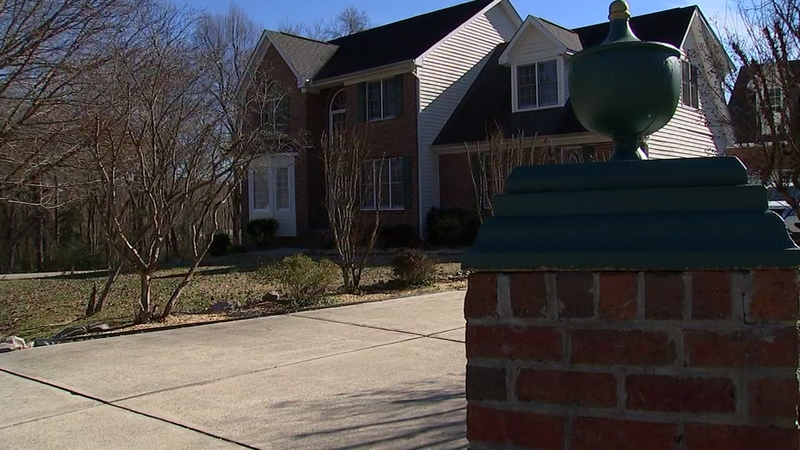 Newly-released search warrants are tying a Wake County home to at least three suspicious deaths, all in the last year.

Two of the deaths at the home on Baucatcher Lane, west of Zebulon, are believed to be heroin overdoses.

The most recent one happened on Oct. 9.

"One day the cops came out here. There were like 15 cops," Shawn Stovall, who lives near the home, told ABC11. "They had pulled a body out on a gurney and everything. It was just wild."

The search warrant said homeowner Kenneth Cox told police that Teressa Hedgepeth injected what was believed to be heroin and then collapsed. Hedgepeth, who was 50 years old, was pronounced dead at the scene.

Her family members told ABC11 on Friday that she was a great person.

Lana Jacobs, 51, died in the same home from an overdose in August, one of her family members said.

In her obituary, her family said she would be remembered for her "unique generosity and creative, free spirit."

After Jacobs died, Cox was arrested on charges of possession of a firearm by a felon and felony possession of cocaine but was later released.

He was also arrested the day Hedgepeth died on charges of possession of a firearm by a felon and possession of drug paraphernalia. Two days later, he was charged additionally with possession with intent to sell and deliver cocaine and marijuana.