AP
WASHINGTON -- Authorities were investigating two envelopes suspected of containing a suspected poison that were addressed to top military chiefs and a third with unknown contents sent to President Donald Trump.

In a statement Tuesday evening, the Secret Service confirmed that a suspicious envelope had been sent to the president on Monday, but was not received at the White House, nor did it ever enter the White House. The agency did not disclose any details about what was in the envelope or where it was received. The White House had no comment.

Authorities at a Pentagon mail screening facility were investigating two envelopes suspected of containing a poison, ricin, made from castor beans. Those letters were addressed to Defense Secretary Jim Mattis, who is traveling in Europe this week, and the Navy's top officer, Adm. John Richardson, a defense official said.

They were turned over to the FBI for further analysis. The official spoke on condition of anonymity because the official wasn't authorized to speak publicly ahead of FBI release of its findings.

Neither envelope entered the Pentagon. The mail screening facility is on the Pentagon grounds but separate from the main building.

Pentagon spokesman Chris Sherwood said the envelopes had been found on Monday.

Another Pentagon spokesman, Col. Rob Manning, said all U.S. Postal Service mail received at the screening facility on Monday was under quarantine and "poses no threat to Pentagon personnel."

Ricin is part of the waste "mash" produced when castor oil is made. According to the Centers for Disease Control and Prevention, if it is made into a partially purified material or refined, ricin can be used as a weapon capable of causing death under certain circumstances. 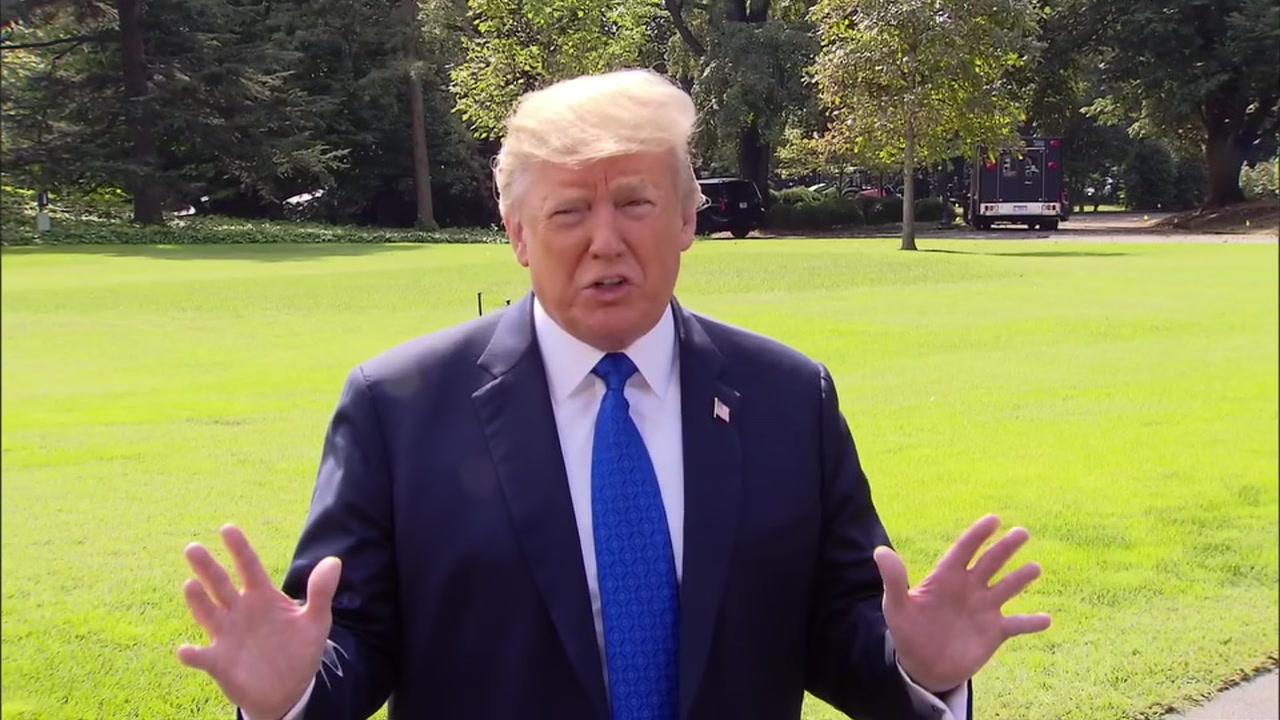