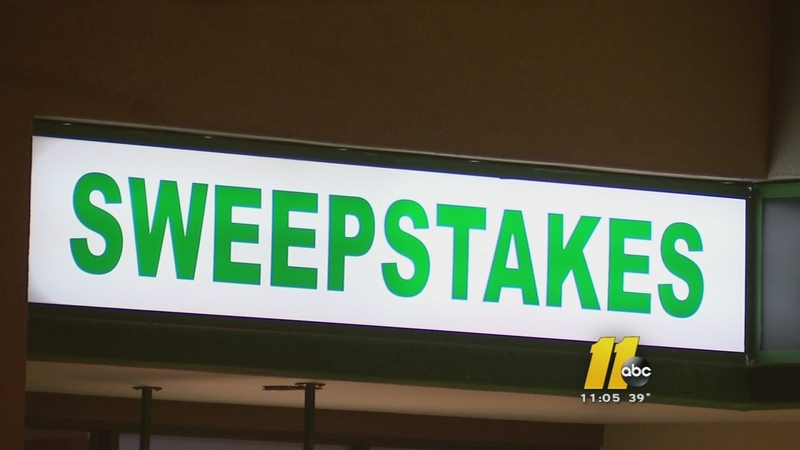 RALEIGH (WTVD) -- Raleigh police are working with investigators in Garner to catch multiple suspects in a string of armed robberies, the first one reported exactly one month ago Wednesday.

"It makes you wonder if you're safe," said Quincy Million, a barber at a salon in Garner off Forest Hills Drive.

His business is in a shopping strip - just a few doors down from AIA Sweepstakes - which is one of many sweepstakes parlors robbed within a month. 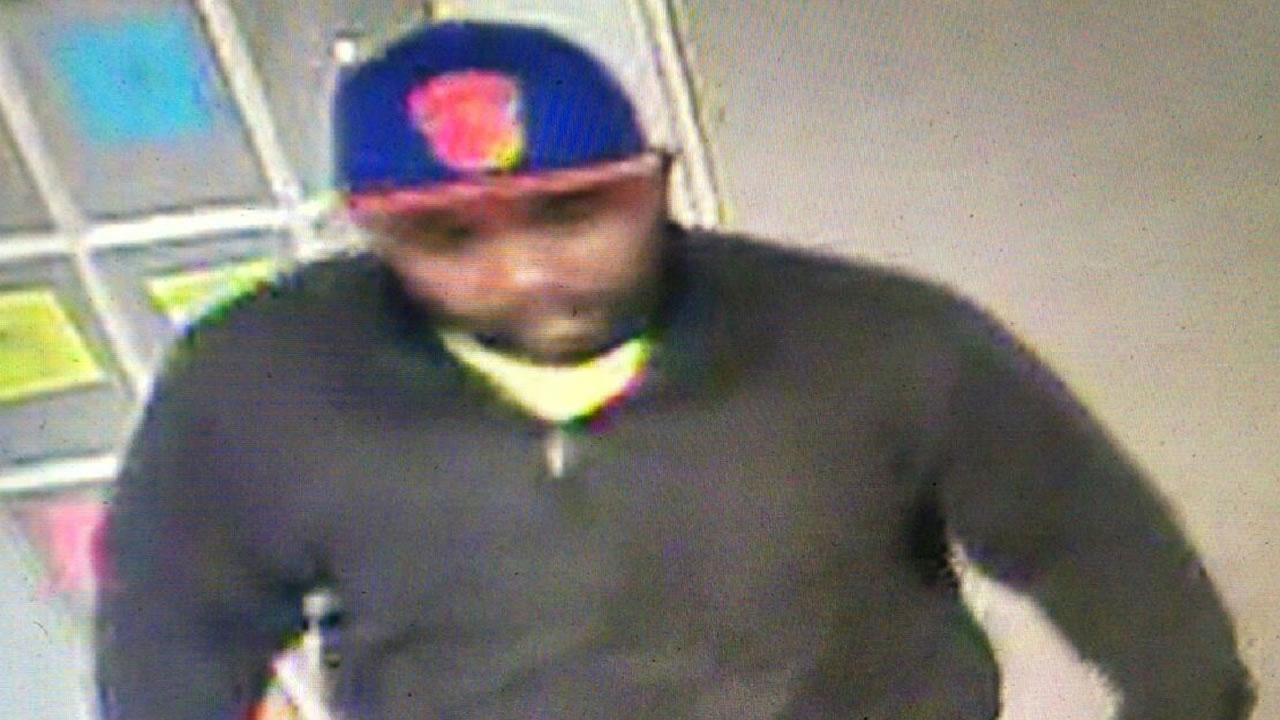 "I just got robbed," said a man in a 911 call that came in around 2:15 p.m. from an employee at the Good Luck Sweepstakes off Capital Boulevard. "He said 'Don't say nothing, I'll put a gun to your head and pull the trigger. Give me the money now.'"

That frightening exchange has been repeating itself at six locations in Raleigh and one in Garner since Dec. 21. All of the robberies happened at sweepstakes parlors and one bingo spot in locations usually tucked away in shopping strips, set back from major roadways, and usually open at all hours of the night.

Here is the list and dates of the robberies that happened in Raleigh:

At least one of them was armed with a handgun. The call time was 9:55 p.m.

On Dec. 23, two male suspects robbed the Paradise Bingo at 2620 S. Saunders St. At least one of them was armed with a handgun.

On Dec. 30, two male suspects attempted to enter the Capital Sweepstakes at 3031 Capital Blvd. but fled before completing a robbery after discovering the door was locked.

On Jan. 15, two male suspects robbed the AIB Sweepstakes at 2416 Crabtree Blvd. At least one of them was armed with a handgun. The call time was 11:10 p.m.

On Jan 20, a single male suspect robbed the Good Luck Sweepstakes at 3308 Capital Blvd. He was armed at a handgun. The call time was 2:13 p.m.

Raleigh Police Department detectives believe that at least some of the incidents are related, and they are working with other area jurisdictions to determine if any of the suspects may have been involved in incidents elsewhere. 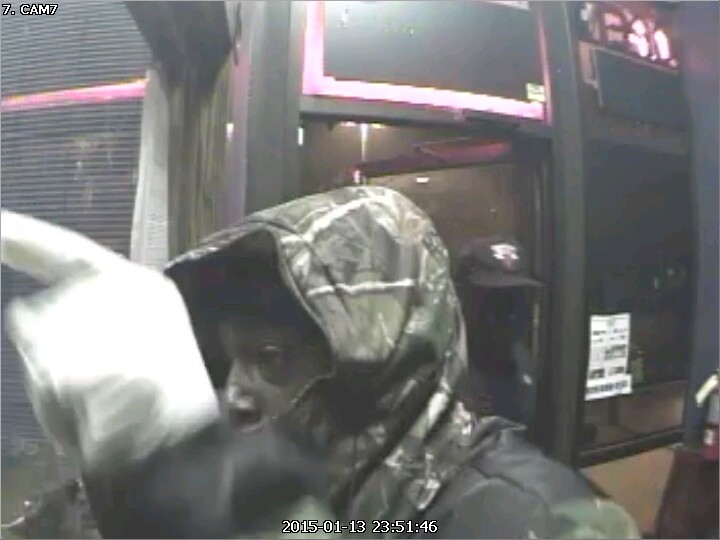 That elsewhere could be the robbery that happened in Garner, near Million's salon. Surveillance photos released from Garner Police show three suspects, one of them clearly pointing a gun.

"It's frustrating because you come here to work to supply for your family. You don't want to have to worry about that," said Million.

Anyone who believes they recognize the man or knows anything about the crime is asked to call Raleigh CrimeStoppers at (919) 834-HELP or visit www.raleighcrimestoppers.org.