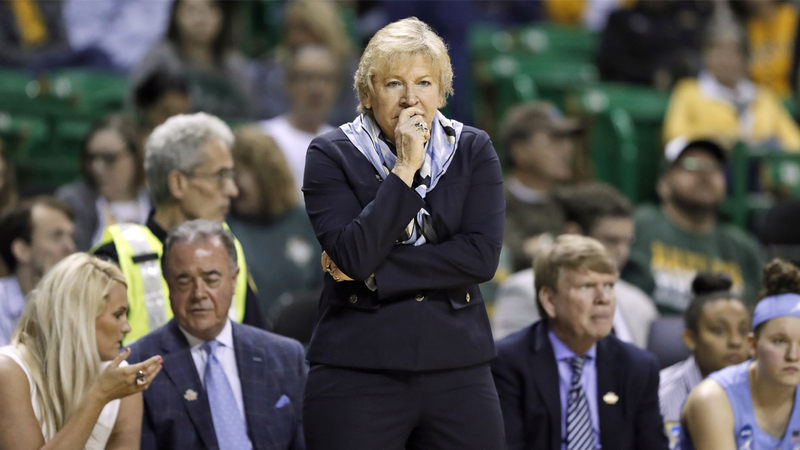 Officials with the Durham District Attorney's Office said Hatchell's guilty plea is for a Class A1 misdemeanor.

The former UNC's women's basketball coach received a sentence of 30 days, which was suspended for six months of unsupervised probation. This means if Hatchell violates the probation terms, she could be ordered to serve the 30-day sentence.

Hatchell was also ordered to complete 50 hours of community service, pay a $150 fine and pay $190 in court costs.

Investigators said neither speed nor impairment were factors in the crash.