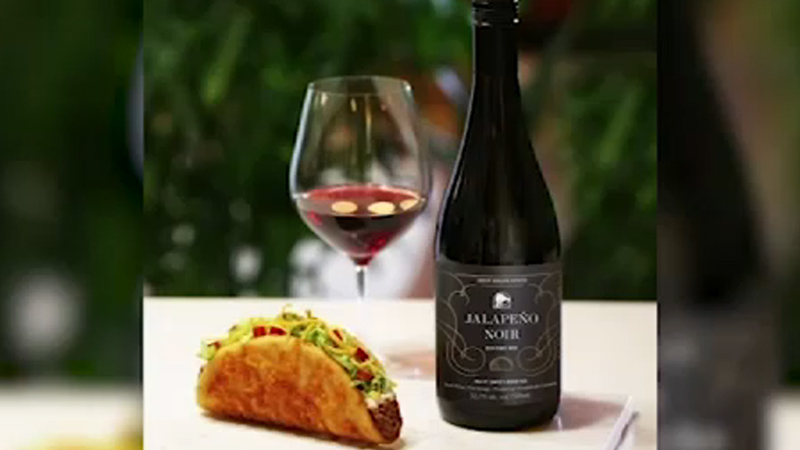 Taco Bell is making a boozy addition to its menu.

The popular fast food chain announced it will be selling its own wine, Jalapeno Noir.

According to CNN, the wine won't be sold in the U.S. once the same chalupa rolls out in November. That addition is part of a broader menu change-up that removed some fan-favorites in favor of new items.

But Taco Bell restaurants in the U.S. sell both food and assorted boozy drinks at its Cantina locations.

Recently, Taco Bell has announced other changes to its menu, which include saying goodbye to its Mexican pizza.

In mid-July, the restaurant also removed items like the 7-Layer Burrito and Nachos Supreme because of the impact of COVID-19.