DURHAM (WTVD) -- The jury in the Laurence Lovette trial took a break Tuesday while attorneys held an evidence hearing.

The state's key witness, Shanita Love, said Lovette admitted he's a killer. Love is the only person so far linking Lovette to the murder scene.

"It was said that he had shot the man, but he put a pillow to the gun and shot him in... the upper body part, like around the head," said Love.

Love was a key player in the Eve Carson case.

The former girlfriend of Lovette's co-defendant, Demario Atwater, said her relationship made her privy to Lovette's conversations

She described driving to work after the Mahato murder with Lovette in the car.

"When we were passing by, going down Anderson, he looked in the direction," said Love. "He said that there was no activity as far as a crime scene. So the body was not found yet."

The jury would hear none of the testimony as both sides await a decision from the judge.

Prosecutors are hoping to portray Lovette as a killer on a crime spree before and after the murder.

The defense is fighting to keep Love's testimony out. They say her story changed under police pressure and the promise she wouldn't be charged for helping to discard the weapon in the Carson case.

In a taped interview early on in the Mahato investigation, defense attorneys said she told a much different story. Love said then that Lovette did not have anything to do with that crime.

Meanwhile, the sight of Tikoya Maybrey, Demario Atwater's sister, who was handcuffed for being a no-show witness, convinced Lovette to stop for a hug.

We've seen a softer side of Lovette, if you will, during this murder trial. He pulls his attorneys chair out, and pours her water. But is the jury buying it?

Court resumes Wednesday and the judge will make a decision on that key witness testimony. 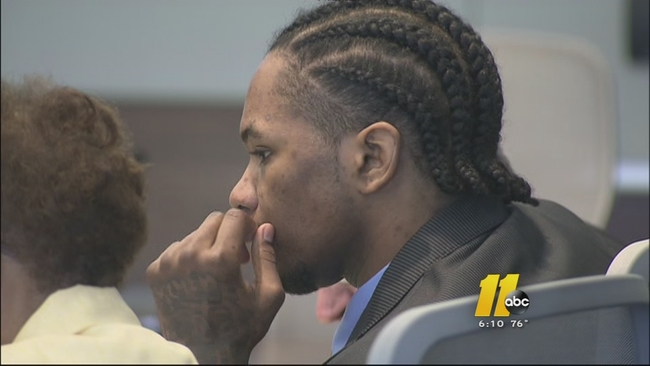 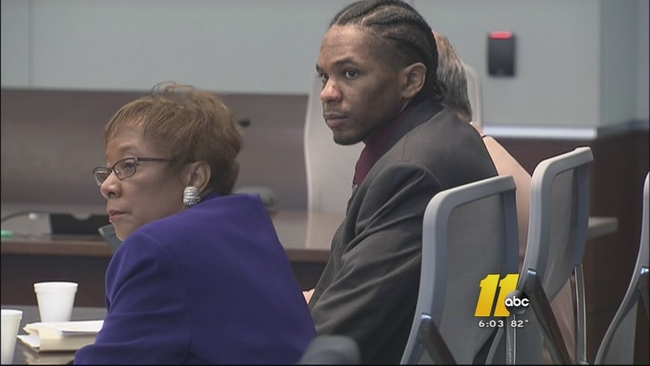 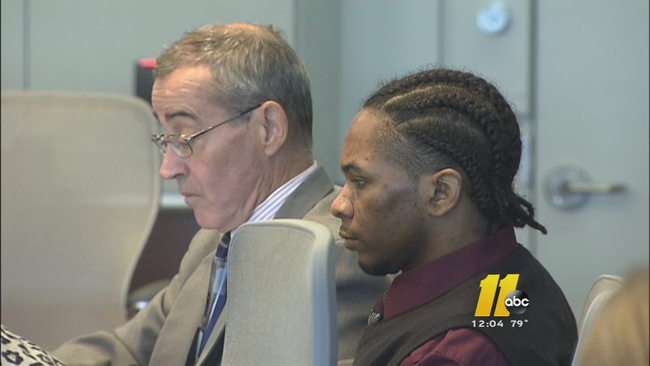