The latest apprehensions bring the total number of arrests to seven - including a Chapel Hill elementary school teachers assistant - in the Gone Fishing Sweepstakes incident where a security guard was killed and bring two other people were injured.

In the latest arrests, Jeffrey Horace Evans Jr., 24, of Montclair Drive, Burlington, Terrence Shaquille Harvey, 23, of Logan Street Extension in Burlington, and Tevin Lamontrell Leath, 25, of Attica Street in Burlington, were all charged with felony obstruction of justice. 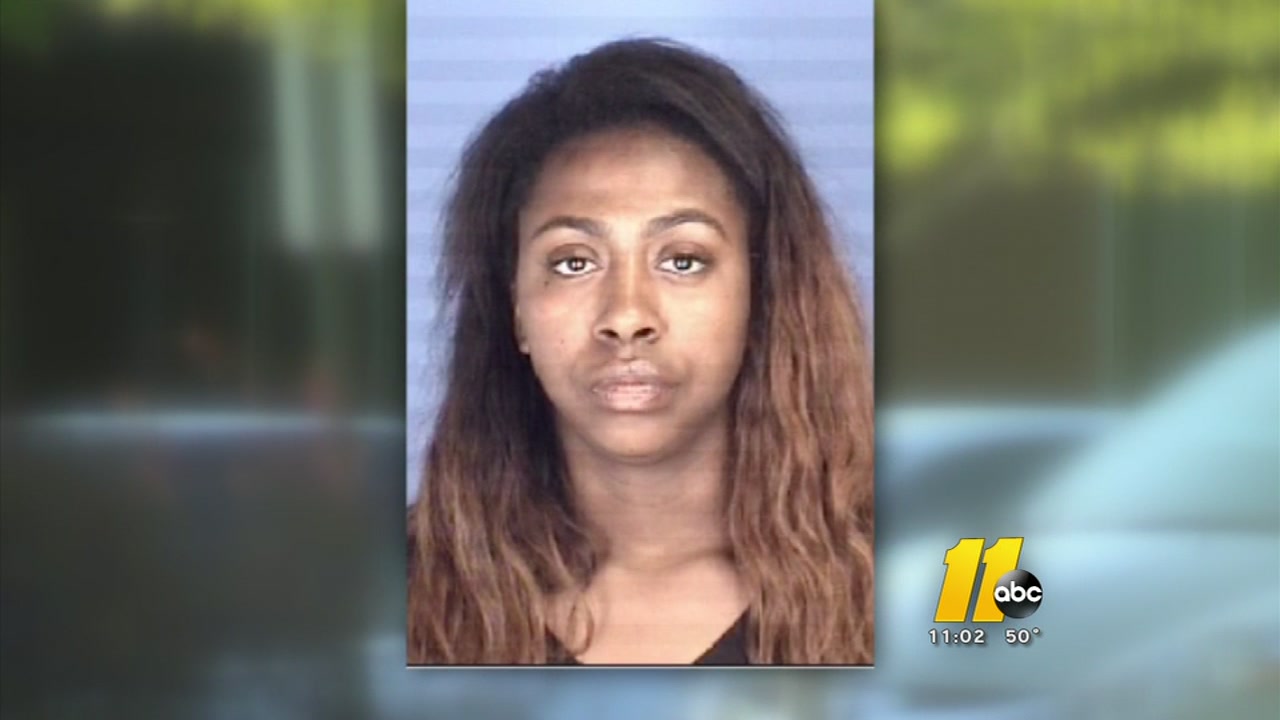 Tanesha Annette Jeffries, 23, was arrested by police April 20 in the 1300 block of Glenn Street in Burlington and charged with first-degree murder and robbery with a dangerous weapon without incident.

The school system terminated Jeffries from her job with the district. She had worked as a teacher assistant at Northside Elementary School with pre-kindergarten students.

Jeffries and three others were implicated in the April 8 robbery and shooting death of 25-year-old Michael Thomas Le of Greensboro at Gone Fishing Sweepstakes at 1365 N. Church St. in Burlington.

Anthony Lamar Cason, 22, and Jimal Edward Jenkins, 27, both of Thomasville, were also charged with first-degree murder and robbery with a dangerous weapon. 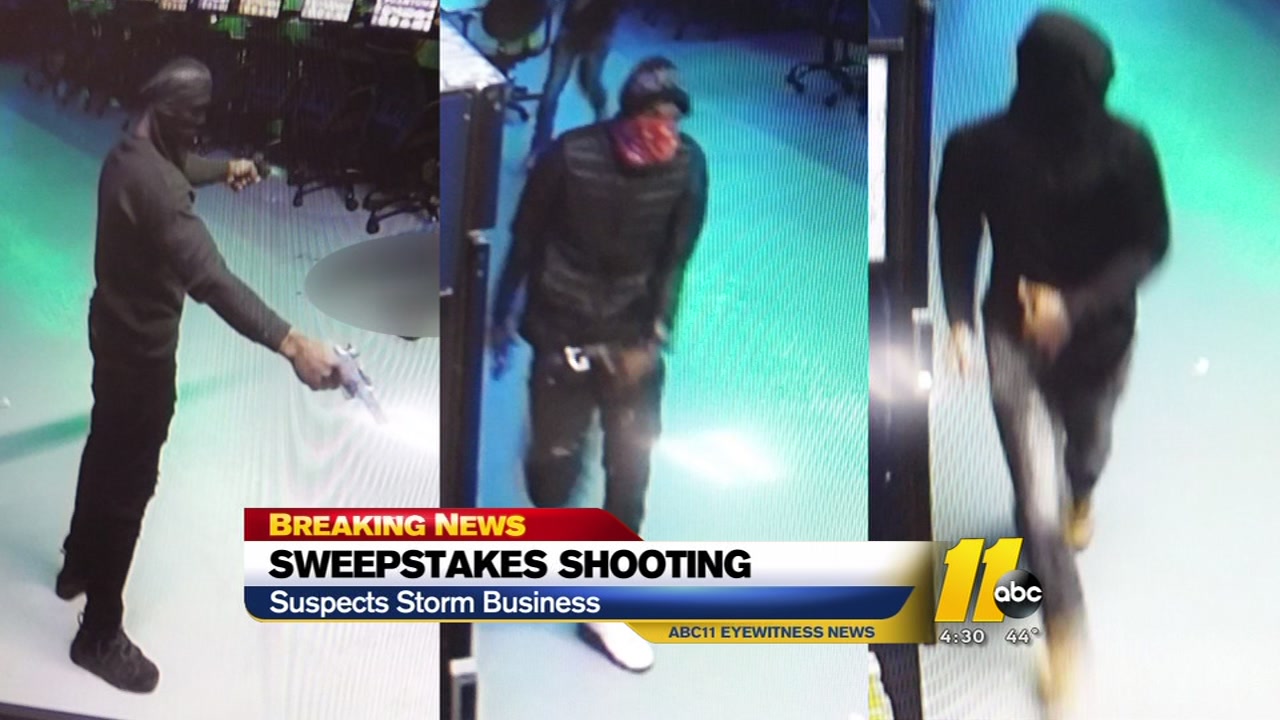