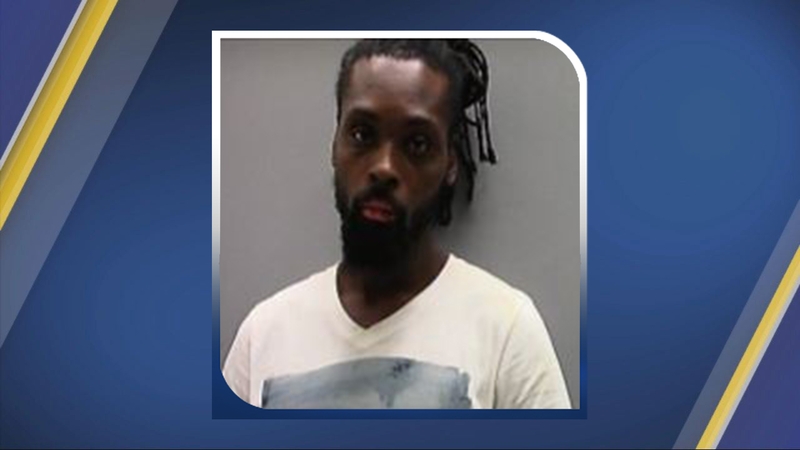 It happened Oct. 27 at 7 a.m. when deputies found Redmond dead from gunshot wounds on Church Street in Princeville.

RELATED: Sheriff says no one called 911 until 4 hours after deadly Princeville shooting 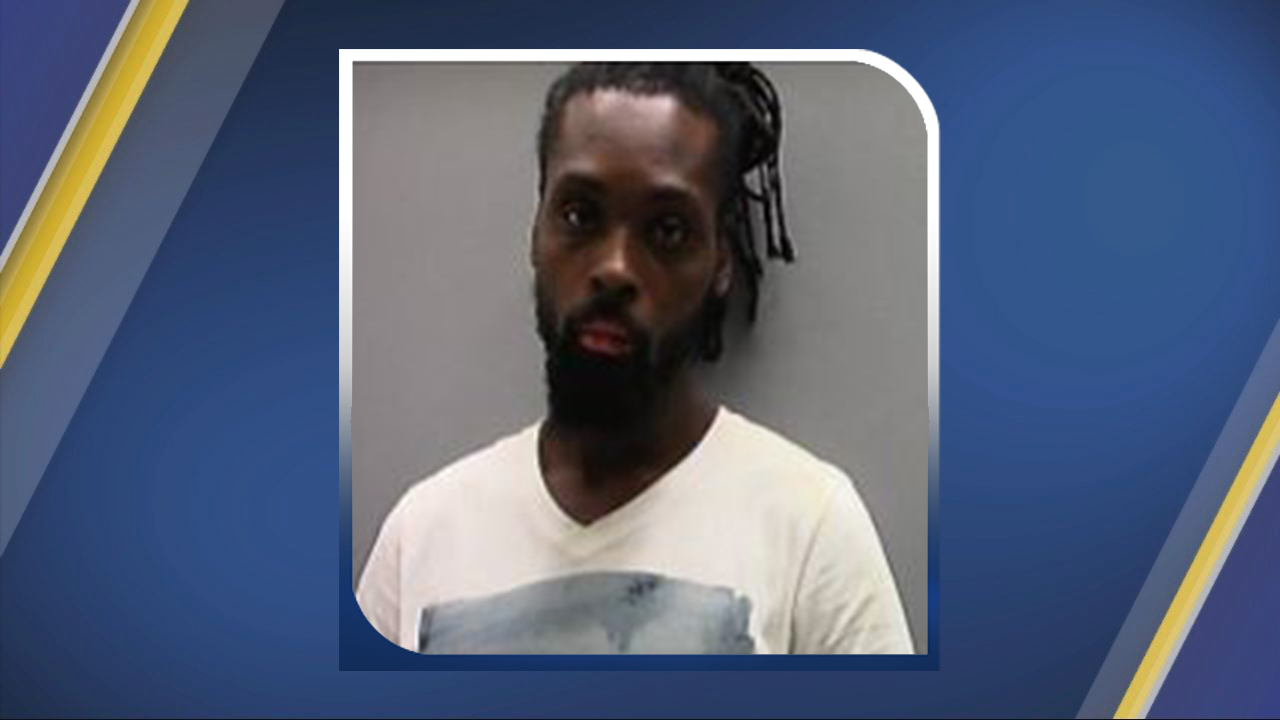 A deputy working that night saw many people congregating in the yard of the residence until almost 3 a.m.

Travis Draugn, of Tarboro, was also shot that night but was treated and released from Vidant Edgecombe Hospital.

Detectives are still seeking the public's help in providing additional information about the incident.