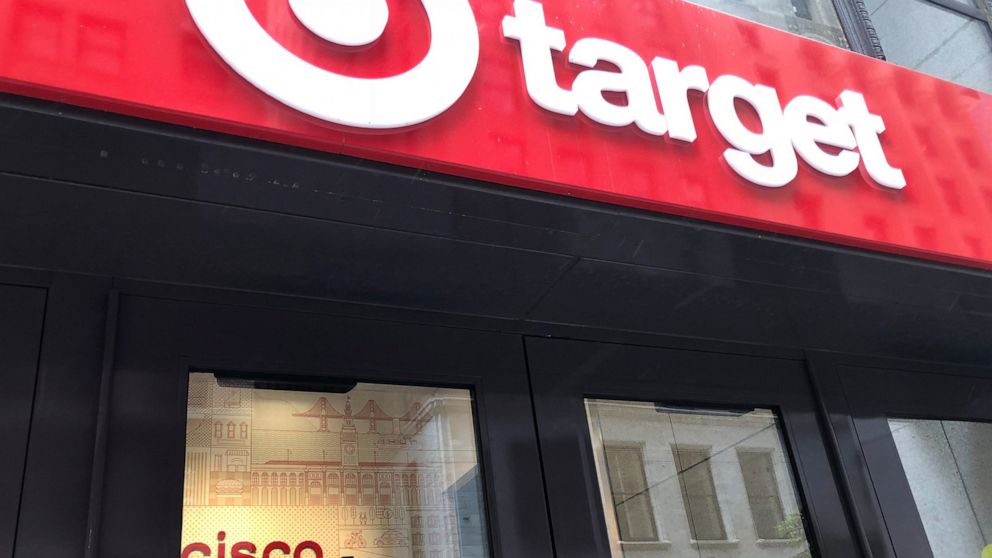 ABCNews
By SOO YOUN
Target's cash registers are back up and running after a system-wide outage on Saturday delayed shoppers on the eve of Father's Day.

The glitch rankled customers and led to long lines, and some people abandoning their trip to the store to head elsewhere.

"Target's registers are fully back online and guests are able to purchase their merchandise again in all stores," the company said in a statement. "The temporary outage earlier today was the result of an internal technology issue that lasted for approximately two hours."

The store clarified the outage was not related to any type of malicious activity.

"Our technology team worked quickly to identify and fix the issue, and we apologize for the inconvenience and frustration this caused for our guests. After an initial but thorough review, we can confirm that this was not a data breach or security-related issue, and no guest information was compromised at any time," the statement said.

The company did not specify if every single Target store was impacted by the outage, but reports emerged across the country as customers took to social media to vent their frustration and document abandoned purchases.

Target has over 1,800 stores worldwide and is the eight-largest retailer in the U.S.