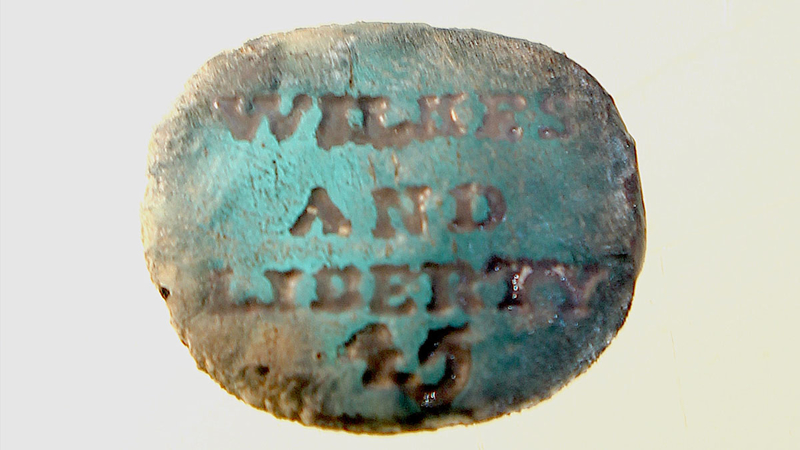 The students were part of a summer field class led by ECU professor of anthropology Charles Ewen. The class allowed the students to get into the dirt and excavate a part of North Carolina history.

A month of tedious work uncovered a building measuring 15 by 25 feet. The building was filled with relics of a tavern in the early to mid-1700s in colonial America.

The building was located in Brunswick Town just south of Wilmington. Brunswick Town was a thriving colonial settlement thanks in large part to being the only deep water port in North Carolina--meaning large ships that crossed the Atlantic could sail directly into Brunswick Town and dock at the port.

The town fell out of popularity after the Revolutionary War, when British troops burned it to the ground.

ECU students uncovered evidence that the previously unknown tavern actually burned prior to the war.

One of the most interesting finds at the site was not initially thought to be a big deal. It was a small jewel found by Raleigh native Adam Pohlman.

According to our newsgathering partners at the News & Observer, the jewel was initially dismissed as nothing more than a pebble, but it turned out to be one of the most significant 18th century artifacts ever found in North Carolina.

After being washed, the pea-sized item turned out to be a pressed glass jewel etched with the following code: "Wilkes and Liberty 45." 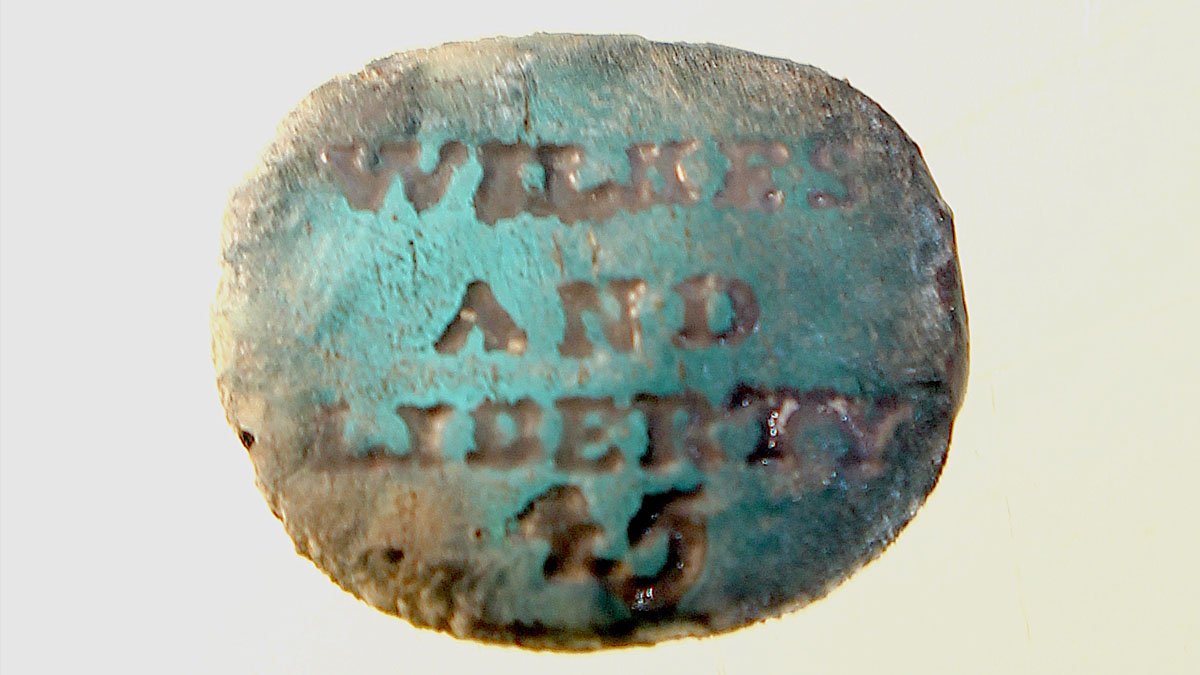 "That was a rallying cry for those in opposition of King George III," Ewen told the News & Observer.

Ewen said that phrase was infamously seditious in the 1760s. He said the jewel suggests the tavern was a den of rebellious Americans.

The coded jewel was found as part of a cufflink; similar cufflinks have been found in England among colonial sympathizers.

"Maybe it was something under the radar," Ewen said."They weren't outright denouncing the government, but maybe wearing these cufflinks let you know who was on your side."