According to Vote.org on Monday, nationwide, there have been 51,308 new registrations in the past 24 hours.

It also saw a general spike in website traffic in the last 24 hours, with 155,940 unique visitors.

In the state of Tennesse, 2,811 registrations from September increased to 3,582 in October so far, and 2,144 of those were in the last 36 hours, according to the website.

The climb in registrations numbers comes after Swift posted her political opinion on the social media platform on Sunday. Swift, who has mostly remained quiet about her political views, explained that recent events have caused her to speak out.

"In the past, I've been reluctant to publicly voice my political opinions, but due to several events in my life and in the world the past two years, I feel very different about that now," she said.

In the post, Swift went on to say that while she has voted for women in the past, she cannot bring herself to vote for Republican Rep. Marsha Blackburn.

"Her voting record in Congress appalls and terrifies me," Swift said. "I cannot vote for someone who will not be willing to fight for dignity for ALL Americans, no matter their skin color, gender, or who they love."

She went on to list that Blackburn voted against equal pay for women and the Reauthorization of Violence Against Women Act. Swift also said Blackburn believes businesses have the right to refuse service to gay couples and that they should not have a right to marry.

"These are not MY Tennessee values. I will be voting for Phil Bredesen for Senate and Jim Cooper for House of Representatives," she said.

Swift then urged her fans to vote, saying the deadline to register in Tennessee is Oct. 9.

While speaking to reporters on Monday and learning about Swift's opinion, President Donald Trump said Blackburn has done a "great job" and added, "Let's say that I like Taylor's music about 25 percent less now."

Swift will open the American Music Awards on Tuesday, which will air on ABC11. It's her first AMA performance since 2014. 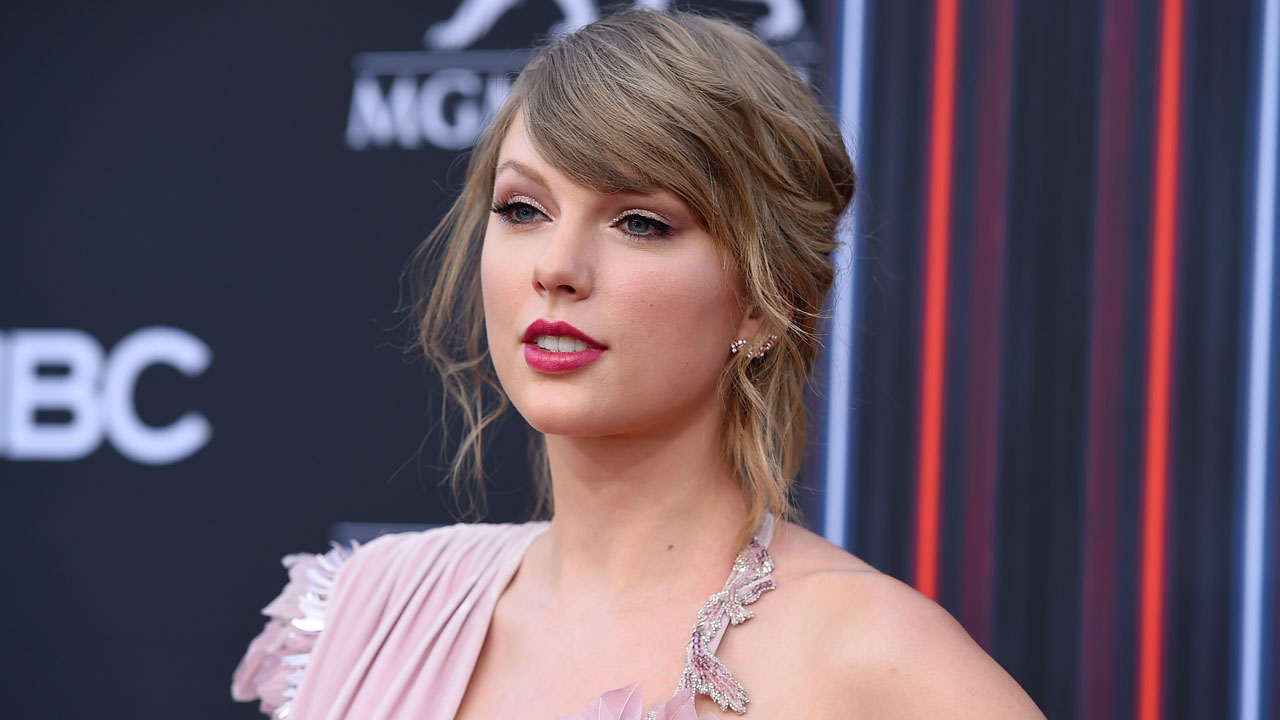