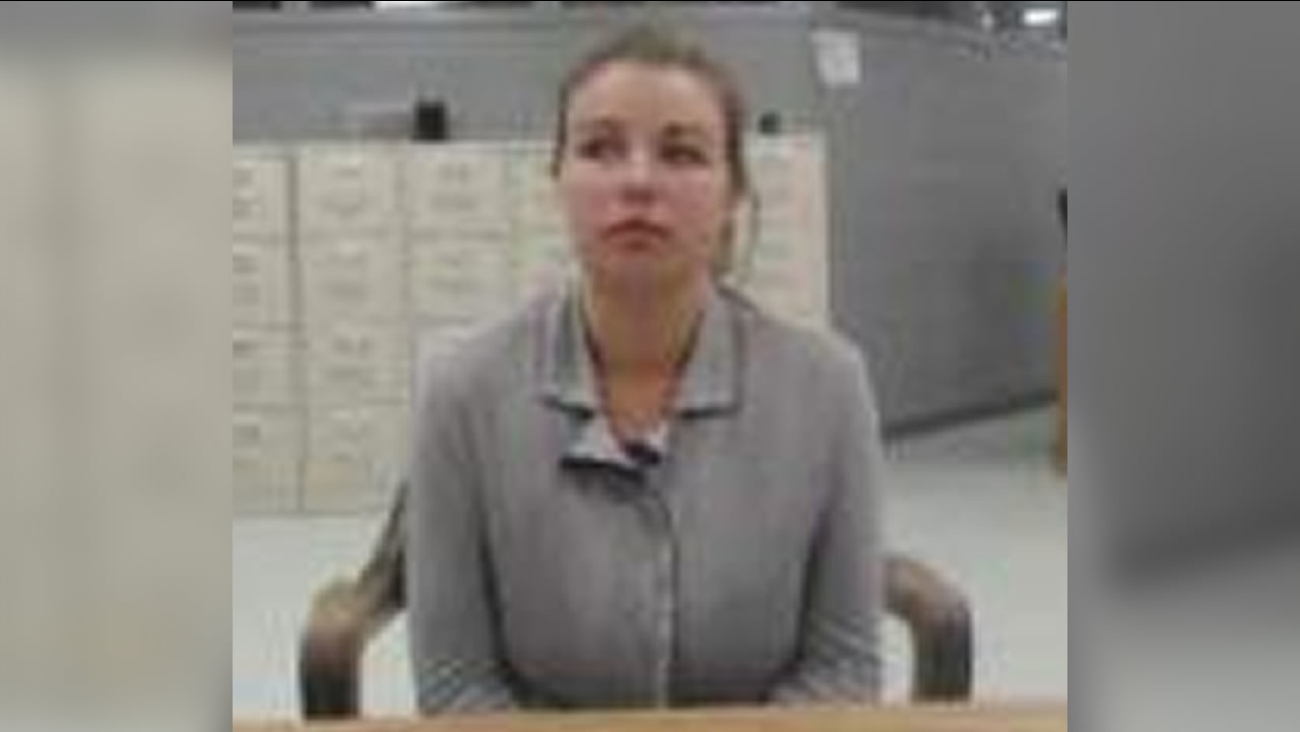 Franklinton Police Chief John Green said she was arrested Thursday evening after his patrol officers received information from detectives in Vance County that they found the teacher's vehicle in a suspected drug neighborhood.

The patrol officers followed Alford's vehicle once she returned to Franklinton - where she lives - and pulled her over.

They said she admitted to having empty bundles of heroin in the car. Officer searched her and found a syringe in her bra and unopened bag of heroin.

Alford's husband and two children (ages 6 and 2) were also in the car. The husband claimed the drugs were his.

Both were arrested and charged with felony drug possession, misdemeanor drug paraphernalia, and misdemeanor child abuse.

The parents posted a $25,000 bond and were released. The children are with relatives.

A Franklin County Schools spokesperson said Alford has been suspended indefinitely, and parents will be notified of the suspension.