Garner woman: AT&T drags foot on service, but not bill 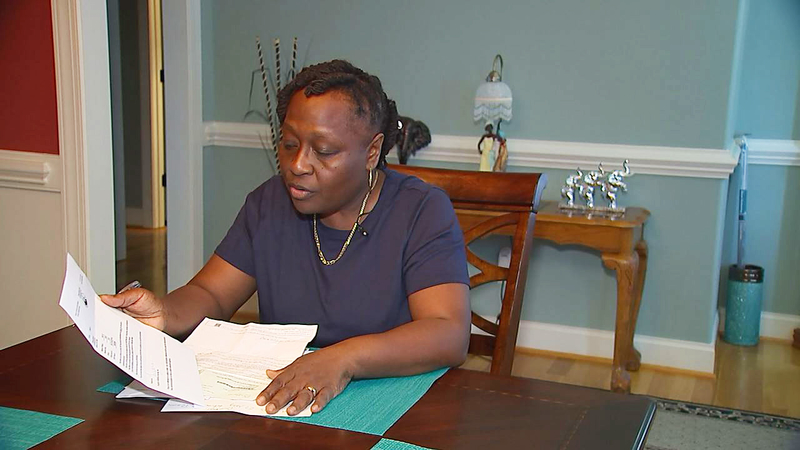 GARNER, North Carolina (WTVD) -- It's never a good sign when you are sent to collections for a past due bill. It happened to Brenda Bynum over a matter involving AT&T.

"I never had service at all so I couldn't even understand what they were billing me for," Brenda said.

She said her problems started when she tried to get service through AT&T at her home.

Get more consumer news and tips with the ABC11 News App

Brenda claims she packaged the router that AT&T provided to her in a box and sent it back to the company.

The following month, she got a bill. She said she called AT&T and said she was assured it would be taken care of. That didn't happen, though.

"The second month, 30 days later, I got another bill," Brenda said. "The bill is going up so I'm like you know something's not right here because like I said I never had service. So what are you billing me for? I talked to somebody different and we're going to take care of it don't worry about it."

This went on for another billing cycle and then Brenda got a letter from collections. She was frustrated so she got me involved. I reached out to AT&T, and a rep reached out to Brenda.

"I got the letter saying it was taken care of," Brenda said. "I checked my credit - boom -- it was gone just like that."

A rep with AT&T said in a statement: "We worked with Ms. Bynum to address her equipment and billing concerns and provided a courtesy adjustment to her account."