Instagram says it will show posts in order of 'relevance' 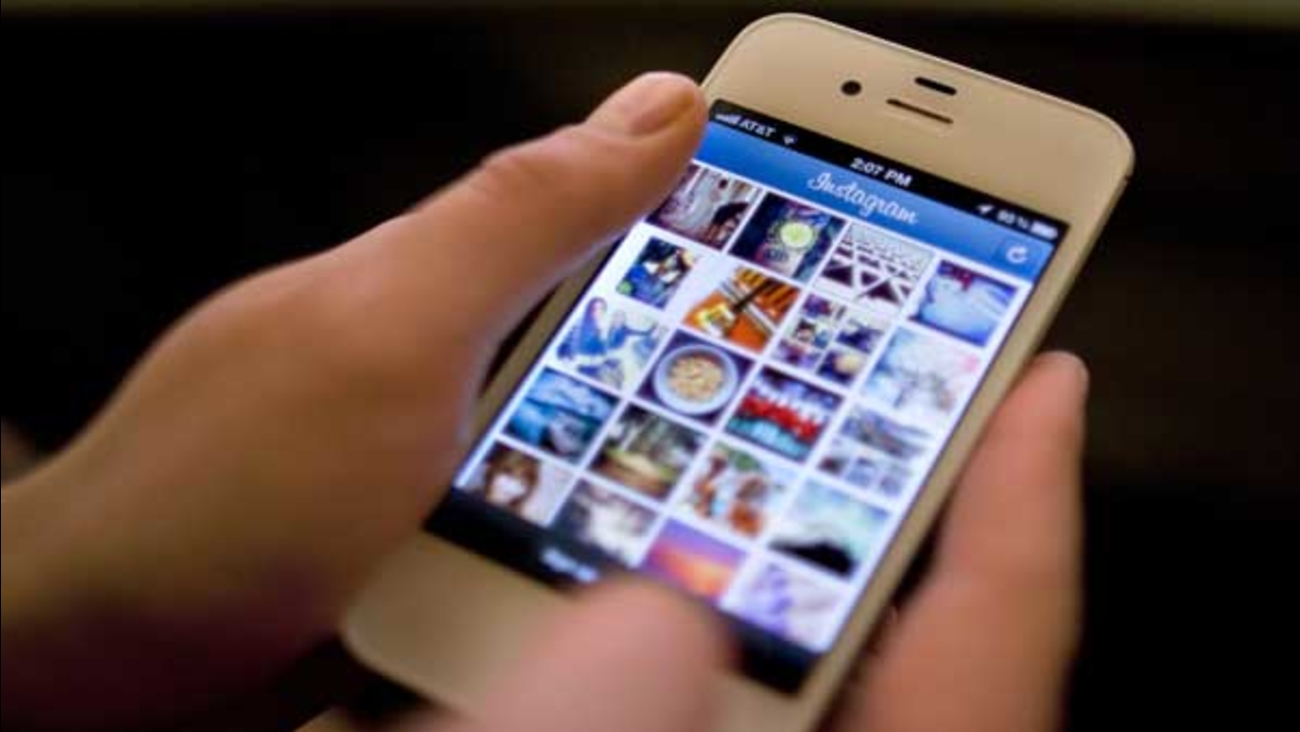 SAN FRANCISCO -- Instagram users could soon notice something different in their feeds: Instead of showing users the most recent posts first, the mobile photo-sharing app says it will give higher priority to posts that each user is likely to care about most.

If that sounds familiar, it's because that's how Facebook decides what to show users of its online social network. Facebook Inc., which owns Instagram, has long used a complex formula to emphasize items it hopes will be "relevant" to each user, based on factors like whether the post came from a close friend or how the user responded to similar posts.

"This means you often don't see the posts you might care about the most," the service said in a message to users on Tuesday. Instagram plans to introduce the new formula gradually, giving weight to the kind of factors Facebook considers in its news feed. The service says users will still be able to find all the posts they used to see, although they won't be in the same order.

That gradual introduction seems intended to avert any potential backlash from users who don't like the new system. Facebook annoyed some early users when it changed from reverse-chronological ordering to its current formula several years ago. Twitter has also run into user complaints whenever it hints at changing its approach.

The change comes as Instagram is also showing more commercial messages. While the new formula doesn't affect advertising, Instagram needs to keep users engaged and interested if it wants to maintain its audience for paid postings.