WTVD
By Diane Wilson
FAYETTEVILLE, N.C. (WTVD) -- Being without a working cellphone is never a good thing, especially when we are not just talking about days but instead weeks.

Document everything when it comes to warranties. If you have to mail an item in for repair, take pictures and video of what is wrong with it so you have proof of what it is like before you send it away.
Report a correction or typo
Related topics:
technologyfayettevillewarrantyabc11 troubleshootertroubleshooteriphonefinance
Copyright © 2020 WTVD-TV. All Rights Reserved.
ABC11 TROUBLESHOOTER 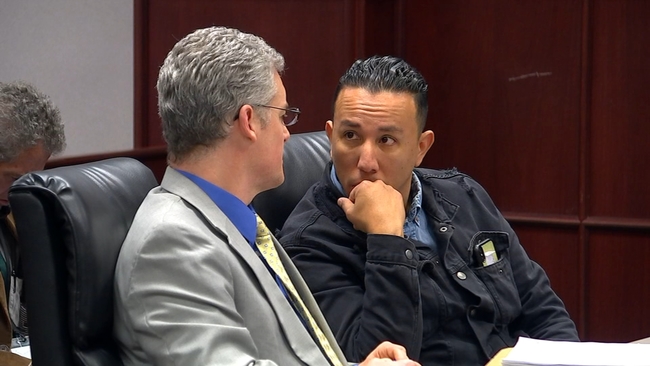