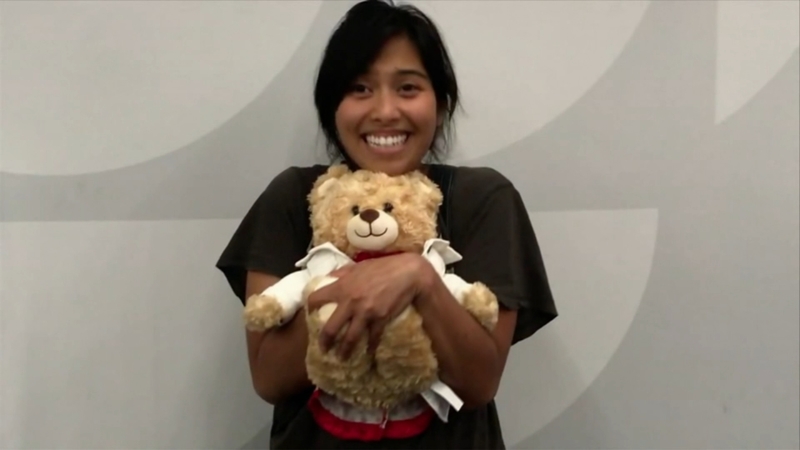 A now famous teddy bear has been returned to its rightful owner after a four-day disappearance that caught the attention of actor Ryan Reynolds.

Mara Soriano, 28, is the bear's owner. She might be a little old to be carrying around teddy bears, but this bear is unique.

It has a recording of her late mother saying in Tagalog, "I love you; I'm proud of you; I'll always be with you." The bear is a way for Soriano to always have her mother nearby.

The bear went missing when it was stolen in a bag that also contained Soriano's iPad, a Nintendo Switch and other important items--but none more important than the bear.

Reynolds saw the story and tweeted that he would give a $5,000 reward to whomever returned the bear.

On Wednesday, Soriano tweeted a photo of her hugging the precious item. She credited the "Deadpool" star for the teddy's safe return.

In happier news... thank you everyone who searched high and low. To the person who took the bear, thanks for keeping it safe. Vancouver is awesome. #FoundMarasBear https://t.co/X7FlyiR89P